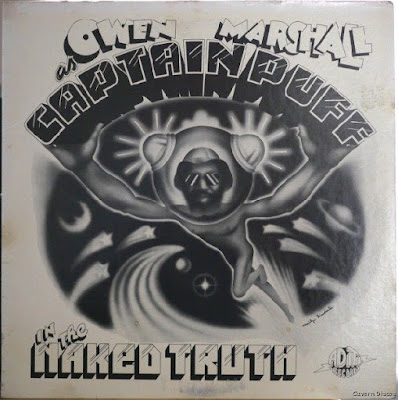 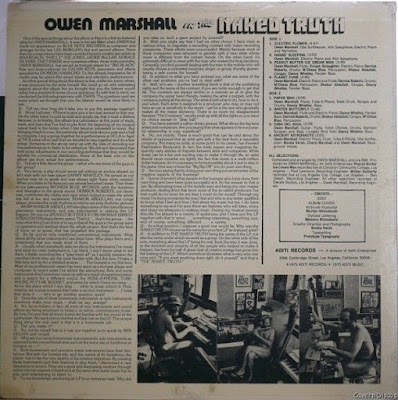 Incredibly deep, dark and psychedelic spiritual jazz by this dude who recorded nothing apart from this album and a single (also included) as a statement against the record music industry. A point of reference would be Herbie Hancock's Crossings and Sextant, but the dark funk and exotica elements combined with the lo-fi, swampy production also gives me a feeling of early Dr. John for some reason. Originally released in 1975 by Aditi Records, this is the 2012 Jazzman cd re-release.