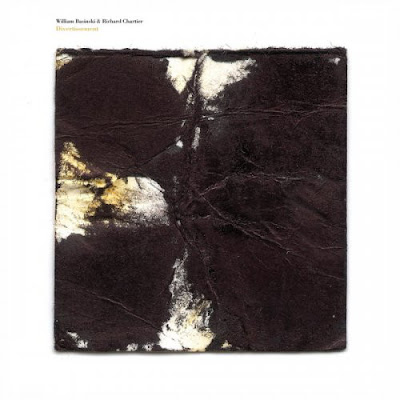 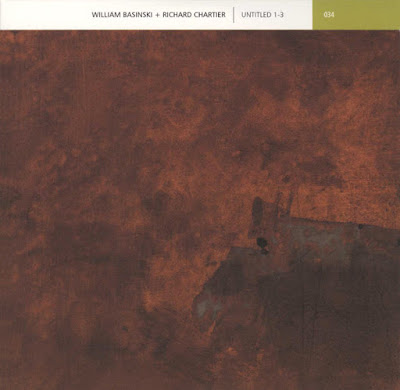 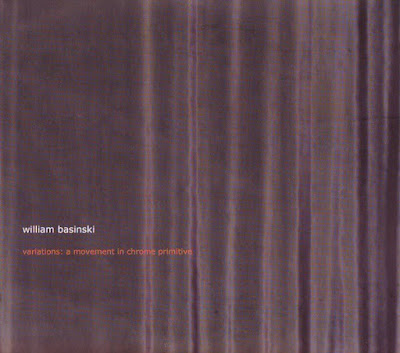 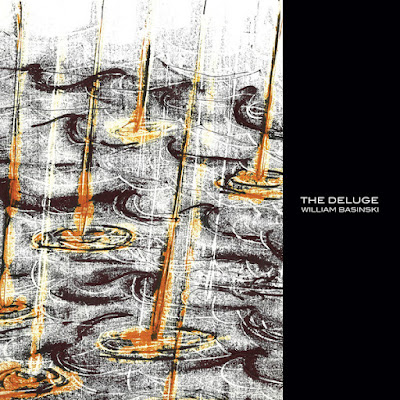 I think I like this more than The Disintegration Loops. 2015 lp on Temporary Residence Ltd. 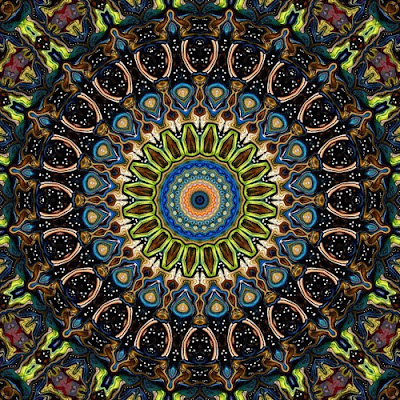 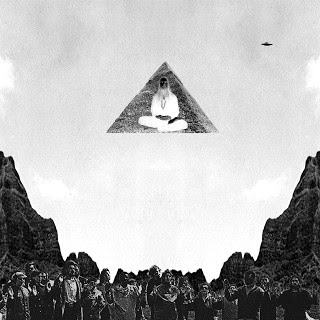 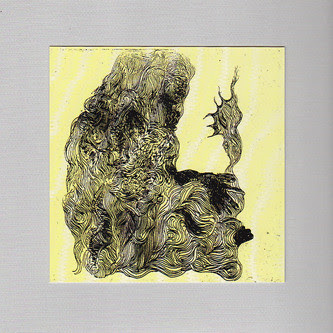 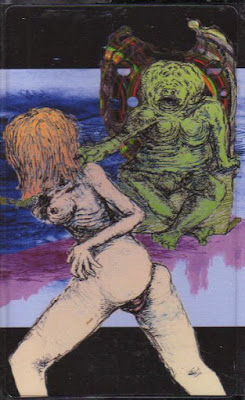 Years ago the blog Corrupted Delights (which seems not to be functioning, sadly) as well as Bleak Bliss had posted a untitled tape made by Demons (Nate Young/Wolf Eyes-Steve Kenney) which featured an endless loop repeating itself with various short durations. The sound of that loop was the most sinister and contaminated evil synth noise that someone could have ever vomited on this planet, and for a long time I used to play it to fall asleep. I played it when I was doing my army service sleeping a few hours between my guard duty, and I repeated it for many hours in the morning while I was writing my MA thesis, only to end up in the afternoon lying on the carpet feeling that my brain had become completely fried by studying and listening to this.

So, I decided to buy it for archive purposes as well as play it on my new ghettoblaster that I have in the kitchen, but I was slightly disappointed. Instead of that evil synth, there was a cool - on the one hand - but completely different loop - on the other. What I hear is a bass loop rising and falling, alternating with a weak pulsing throb. Yes, it's cool, sounds a little bit like sounds from Dawn of the Dead or Cannibal Holocaust in devouring scenes but it's not the demonic puke emitted from the bowels of Marvel's Blackheart (do you remember the epic arcade game Marvel Super Heroes vs. Street Fighter?). Contacting the seller, he said that he thinks that there must probably be different versions, which makes sense that I tested it on different tape decks to see if there was a problem with the one. I'm thinking of trying to buy another copy so that I might be lucky, but I guess I won't do so.

Therefore, I decided to post both versions, mine and the one posted by Corrupted Delights, for you to compare and tell me what you think has happened here.

The Corrupted Delights synth horror version
Posted by Vladimir at 2:47 PM No comments: 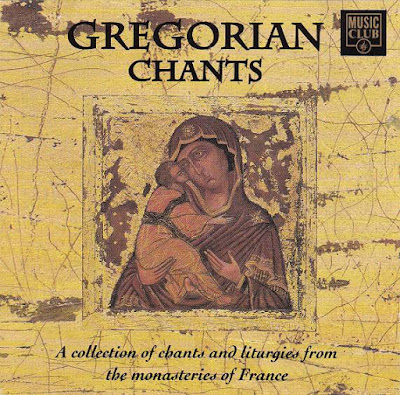 Sometime ago I had referred to Gregorian chants tape I had bought in Manchester that was chewed up and a reader asked that I rip it as it was. So I took it out on Easter Sunday and it seemed to be playing properly but now that I split the tracks from track 12 onwards there is chewing up. Some of the chants are amazing though and very dark, so you can check it out. 1993 tape on Music Club. 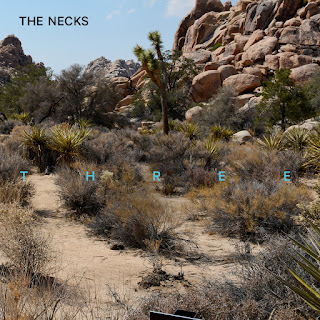 Arrived during the lockdown omg! 2020 CD on Fish Of Milk.

Email ThisBlogThis!Share to TwitterShare to FacebookShare to Pinterest
Labels: avant-garde, Chris Abrahams, Fish Of Milk, jazz, The Dogmatics, The Necks 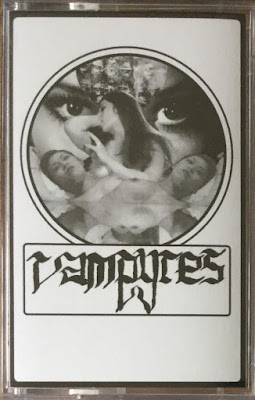 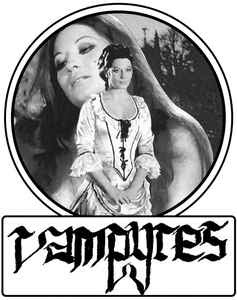 At Easter I always like to post something slightly related to religion and something its opposite. So, the opposite this year is another release of the sublime horror drone of Vampyres of Lee Stokoe and Martyn James Reid. You probably have understood how high I hold these two guys and their day projects (Culver and Depletion) so you know that you should expect top-notch modular synth drone terror. 2019 tape on Invisible City Records. 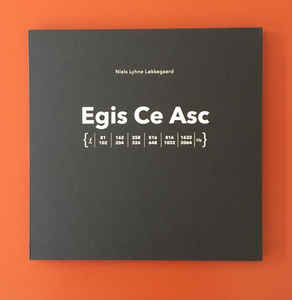 Holy Friday here in Orthodox Christian countries, and here's a little something very barely related to religion. Danish experimental musician Niels Lyhne Løkkegaard performs a study of the major third 6-11 on a pipe organ showcasing the whole spectrum of frequencies emanating from this chord. To achieve the desired effect, he included the lower frequencies in a 12", the mid ones in a 10" and the high-pitched ones in a 7". The effect is a hypnotic one hour of drone stasis. 2019 box of 12", 10", and 7" on Topos. 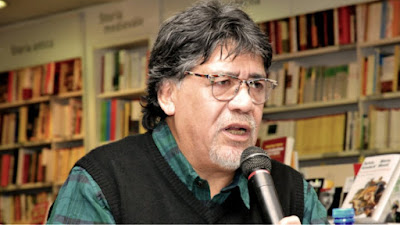 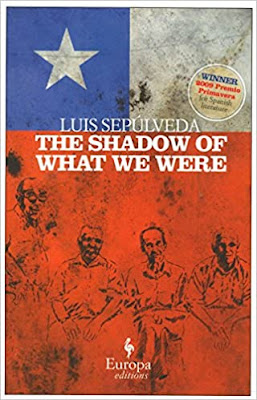 One of the most important writers of all time passed away due to COVID-19, the Chilean militant Luis Sepúlveda, who fought against the Pinochet dictatorship, was imprisoned and tortured. He wrote some of the most amazing written works of Latin American political literature, of which The Shadow of What We Were is one of my favorite books and the one that I always buy as a gift to people. RIP Luis, your work will always be an inspiration to communists and freedom fighters, we salute with our fists to our hearts. 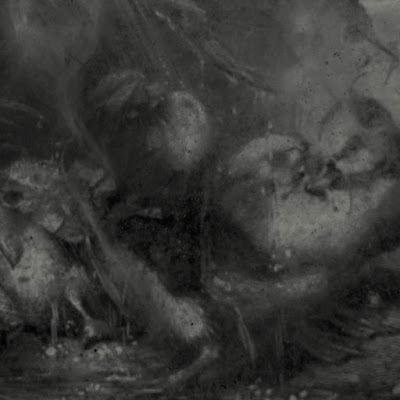 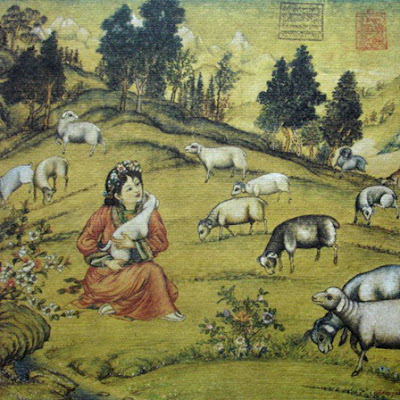 This is my first rip with the tiny suitcase turntable I had asked for help about. I somehow managed to reduce the noise/clipping so I would ask you to leave some feedback on the sound. Yes, it's definitely not superb, but I guess it's a little bit more than passable. What do you think? A big thanks to badgerstump, wankerd, and Samuel for their help and contact. This is another great collaboration between Louise Landes Levi, Bart De Paepe and Timo Van Luijk, this time moving a little bit away from sarangi-based psychedelic Indian classical music to more progressive and psychedelic rock territory, which is absolutely successful. 2019 lp on Bart De Paepe's Sloowax. 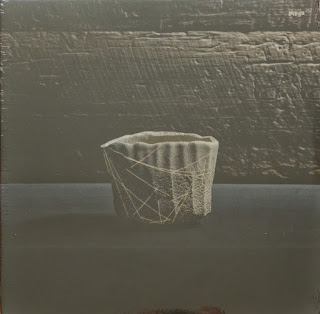 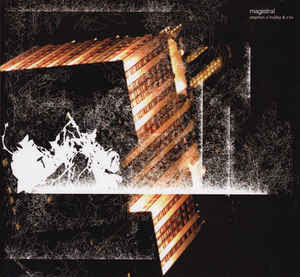 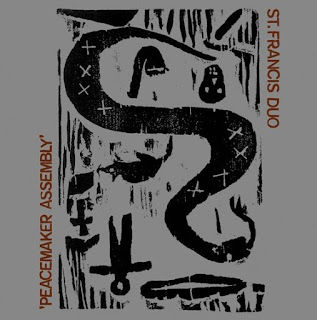 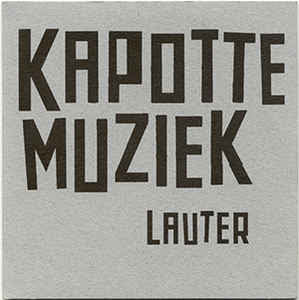 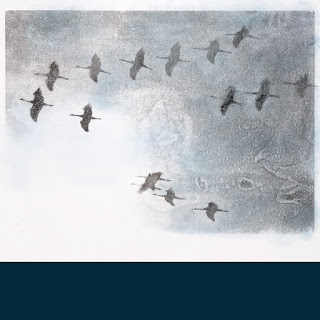