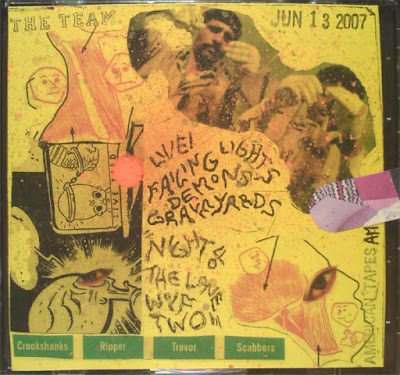 A 2007 live recording in Rochester and I love how these are three side-projects of the then-Wolf Eyes line-up (Nate Young-Demons, Mike Connely-Failing Lights, and John Olson-Graveyards) without Wolf Eyes performing. The highlights are the sinister noisebient of Demons and the dark-as-fuck free jazz/improv of Graveyards. 2007 tape on American Tapes. 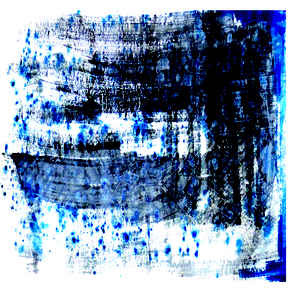 I sometimes wonder how I have never posted any music by Aidan Baker, as I have uploaded some of his stuff to share here but it somehow never worked out. So, in anticipation of the second installation of Invisible Cities (which I pre-ordered the vinyl of and I am eagerly waiting-the full album is online now and sounds sublime!) here's the first one. It's a collaboration with bass clarinetist Gareth Davis, who is a member of the drone band A-Sun Amissa (their latest album For Burdened And Bright Light is excellent), and it really is one of the highlights of Baker's work, which in my opinion is sometimes hit-or-miss, both with his namesake recordings, and as Nadja (I still think that the Pyramids/Nadja album is his best ever). The music is ECM-quality thanks to the clarinet sounds of Davis, but Baker's drones, ambient soundscapes and field recordings are deeply enveloping and very evocative. It's really one of those albums to listen to on a coach travelling long distances at night or while visiting ancient sites. Highly recommended. 2018 LP on Karlrecords. 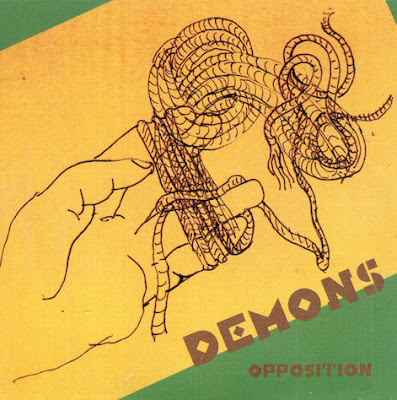 Demons ‎– In Between cdr 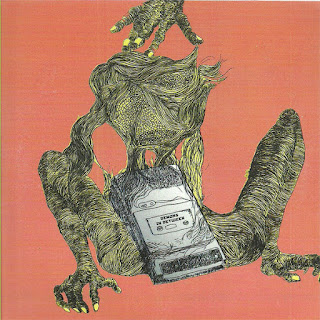 An awesome side project of Nate Young with Alivia Zivich and Steve Kenney playing psychedelic destroyed ambient/noise. This is cdr for their tour with Sick Llama and it contains five pieces of very deep space noise residing in the heads of zombies. 2010 cdr on AA Records. 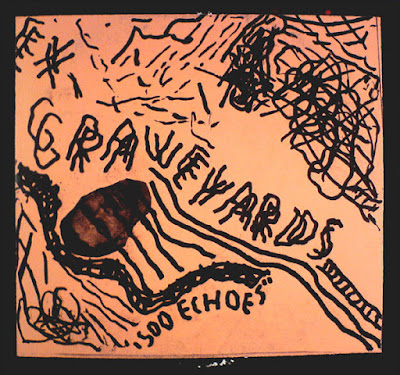 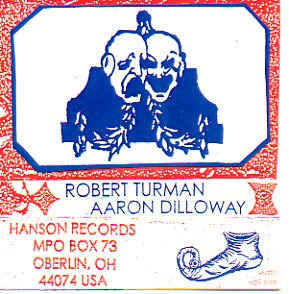 This is like a precursor to their supreme collaboration on Blizzard. Turman's side is a cacophonous mix of inverted jazz and recorded speeches, while Dilloway performs a track of dictaphone splurge and gamelan-like dizziness. 2008 tape on Hanson. 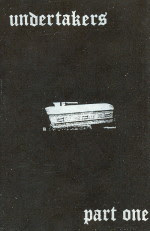 Shiiit this is dark and satanic. It sounds like they've been performing a ritual on fucked up drugs. 2003 tape on Since 1972. 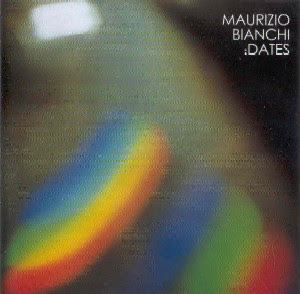 Another one of those early reactivation releases of MB around 2000, in which he plays surprisingly calm and hopeful new-wavey ambient. 2001 cd on EEs'T Records. Melancholic jazz dominates on the new album by Louis Sclavis, the two highlights of which are his beautiful bass clarinet playing and the very expressive drummer Christophe Lavergne. 2019 cd on ECM. 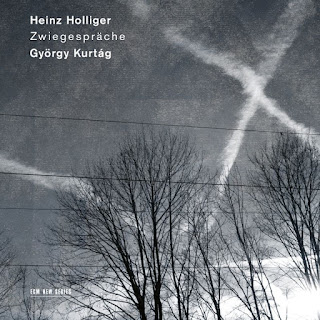 Heinz Holliger's Beiseit / Alb-Chehr was the first ECM-released recording I had ever heard and I still spin it quite often. In this recording, Holliger tracks are interwoven with tracks by Romanian composer György Kurtág, many of which are sung by a soprano singer. The tone of Holliger's oboe is unmistakable and the atmosphere here is so fragile and wintry, that it makes you just need to lie down and listen to this without doing anything. Superb. 2019 cd on ECM. 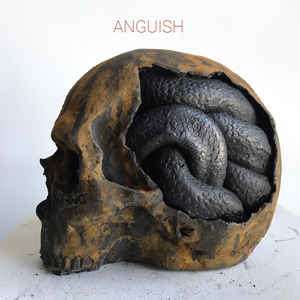 Crazy collaboration between MC Dalek and Mike Mare of Dalek, Mats Gustafsson and Fire!'s drummer Andreas Werllin and Hans-Joachim Irmler of Faust, giving an expanded sense in the 2000s collaborations between Faust and Dalek. This is dirgy and super-dark and combines the best of Dalek's industrial/ambient hip hop, Faust's motorik psychedelia and the free jazz madness of Fire! and Gustafsson's sax torture. 2018 cd on RareNoise Records.