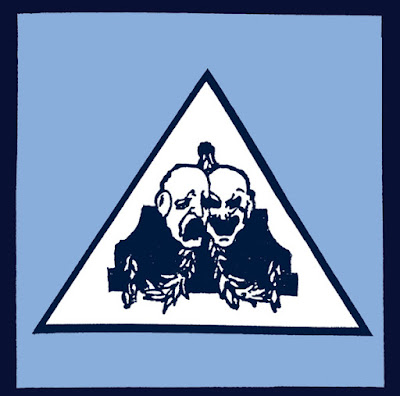 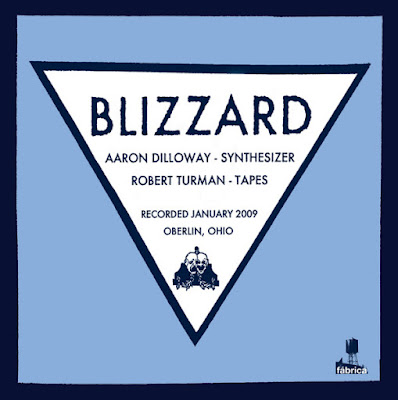 When Aaron Dilloway was stranded in Ohio during a snowstorm and couldn't get to Michigan, what more could he do than go to his neighbor Robert Turman's house and get down to record one of the most bleak records in recent times? I love listening to this when I wake up very early in the morning; it gives me a very good sense of misery before I go to work that actually calms me down and creates a sleepy effect that actually lifts up my mood. Totally evil and unemotional sounds of synth sub-bass along with unnerving lurking flutes coming out of the forest, this sounds like the perfect mix of Wolf Eyes and some sort of weird kosmische vibe, like Florian Fricke of Popol Vuh on some bad drugs, and also it wouldn't sound out of place as an alternative soundtrack to Twin Peaks. Originally released in 2009 by Dilloway's Hanson Records, this rip is from the 2016 Fabrica re-release.