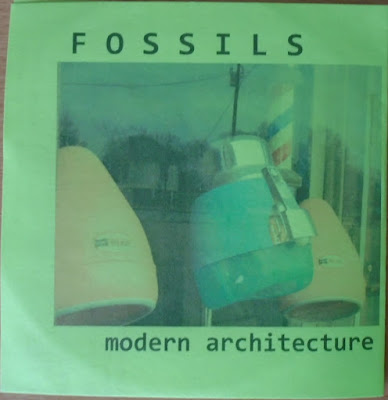 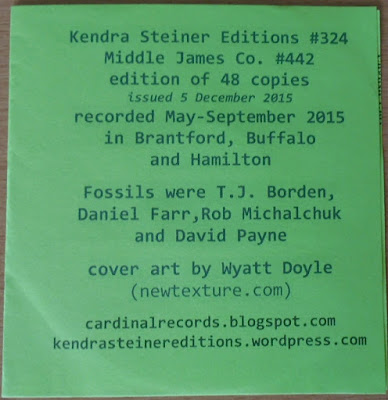 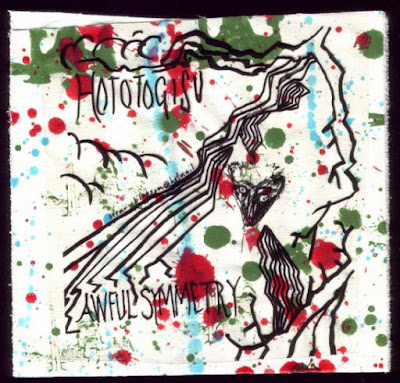 And yet some more, and possibly my favorite one. I can't help thinking that in the beginning of the first track they have sampled the intro of Dakthrone's "Kathaarian Life Code." Am I right? 2005 cdr on Heavy Blossom. 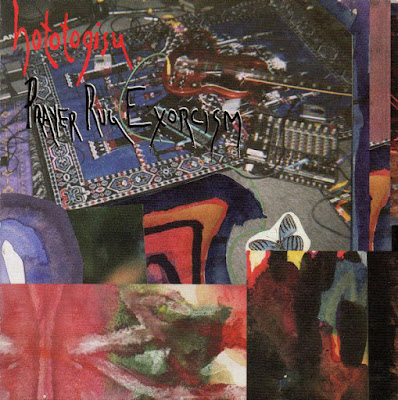 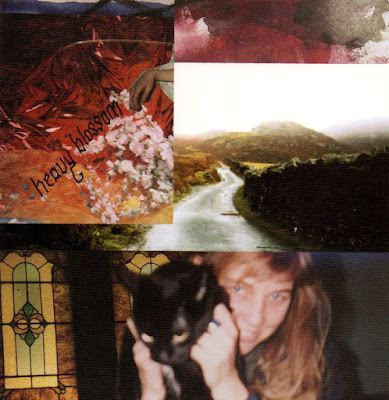 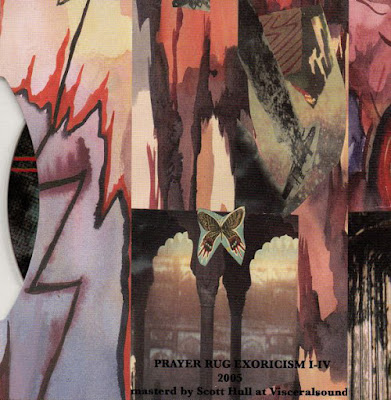 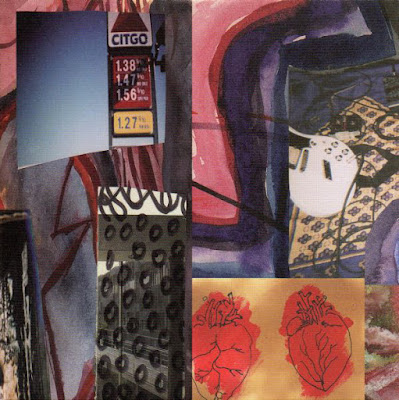 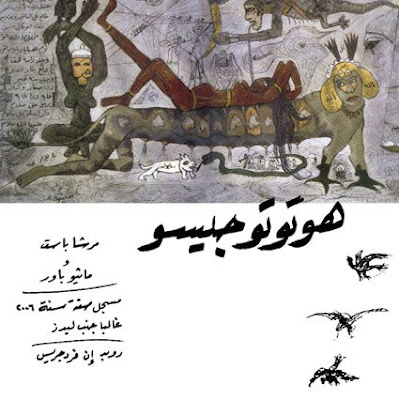 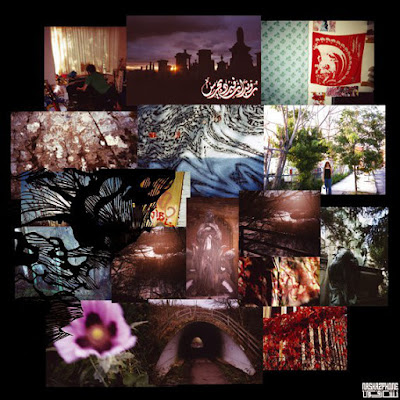 Some more esoteric drone/noise by the amazing duo of Marcia Bassett and Matthew Bower. 2007 LP on Nashazphone. 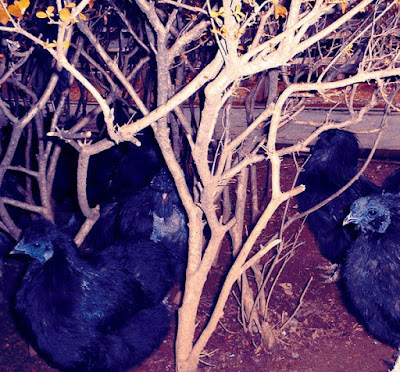 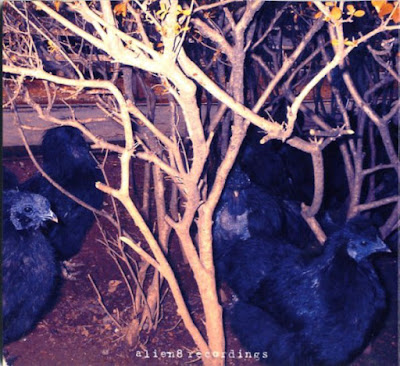 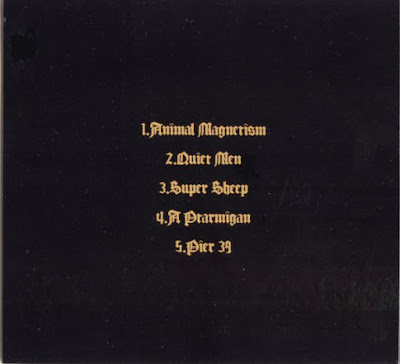 Don't know if sharing the same album title with Scorpions is what made Merzbow create a somewhat less fierce record than say Venereology or Pulse Demon, but this is definitely one of the most easily listenable works of the man. By easily listenable of course I don't mean anything remotely similar to what Klaus Meine, Rudolf Schenker and co. would make, but this is one of those albums in which Merzbow showcased his affection for psychedelic rock. Aside from the assaults of static, some headbangingly cool robot-gone-mad rhythmic loops can be found here, along with some moments of ebb, such as in the guitar-based final track "Pier 39". So, if some rock kido ever asks you to recommend a good Scorpions record, just give them this one to listen to. 2003 cd on Alien8 Recordings. 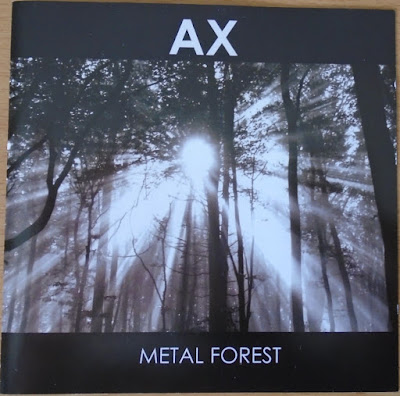 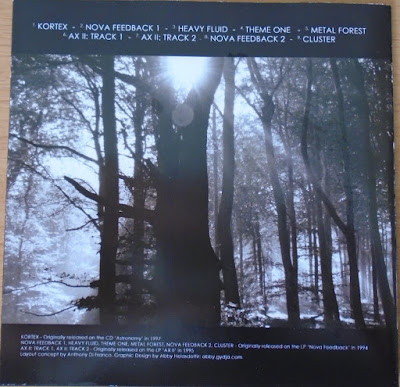 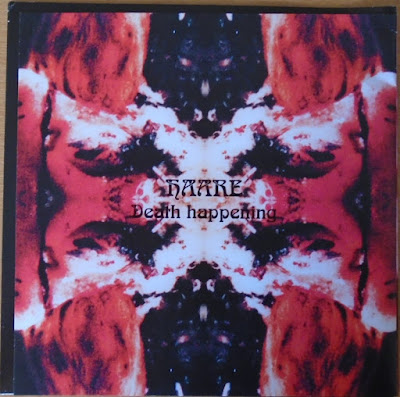 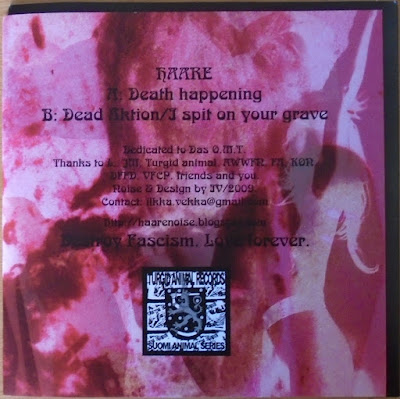 Agonizing radioactive psychedelic noise by Finnish master Ilkka Vekka. The "Destroy Fascism - Love Forever" slogan which appears on his releases would be enough to fall in love with him, but to know that such great horror noise isn't made by people who usually have questionable political leanings makes me blissful. 2011 7" on Turgid Animal. 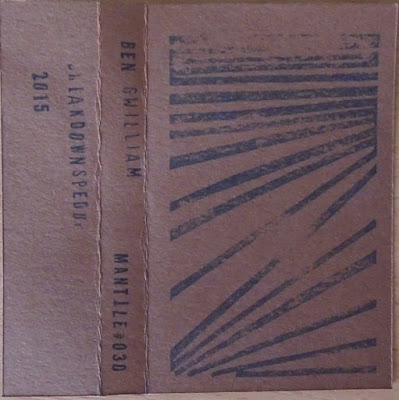 So, today I was at someone's house and the airconditioning machine was on. It wasn't a new one, so you can understand the sound, which made me feel very dozy. So I thought that my next upload should be this amazing collection of dictaphone recordings made inside freezers, until the dicta dies down. Love listening to this while I commute to work by bus, always makes me fall asleep in my seat. 2015 tape on Mantile (first two tracks from the tape, third one is bonus recordings offered through the Mantile blog). 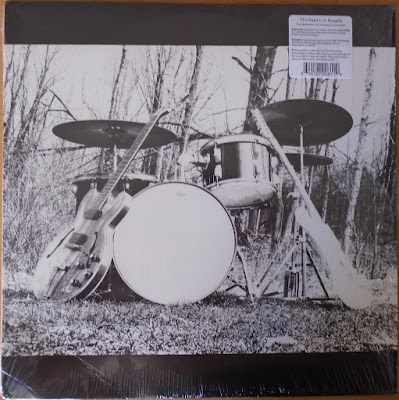 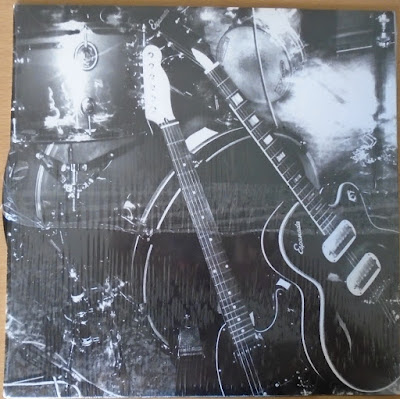 Side 1: Four lost Eusa Kills (1989) tracks by The Dead C, ranging from dying dictaphone distortion and decayed drum machine beats on the title track and almost punk rhythms on track 4 "Heaven's Wheel." Note: I have mistakenly numbered both track number 3 "This Much I Know" and aforementioned track number 4 as "04" 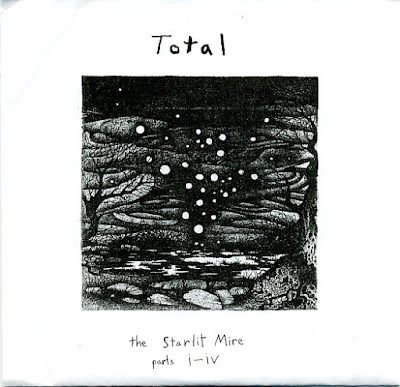 Another Matthew Bower/John Godbert collaboration on guitar and horns. 1997 7" on the amazingly baptized Rural Electrification Program. 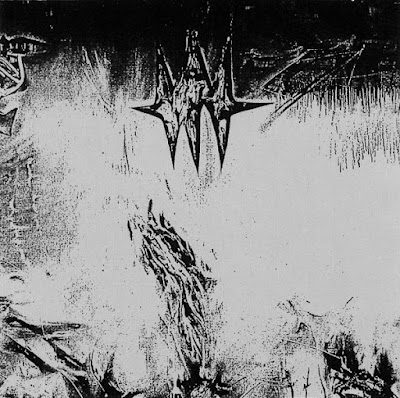 More guitar amp abuse by the man. Track 3 called "Frost" is ideal for sleeping. 1995 cd on Self Abuse Records.