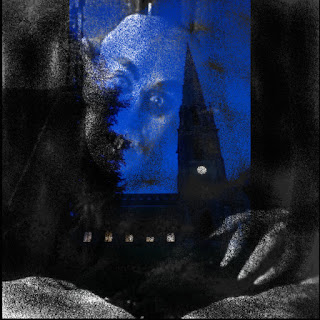 Yet another project of Bridget Hayden, this time with Sam McLoughlin and Jake Blanchard. This is a live recording of them playing during a screening of Nosferatu in a church. The improvisation ranges from atonal doodlings to unsettling drones. 2017 tape on Was Ist Das? 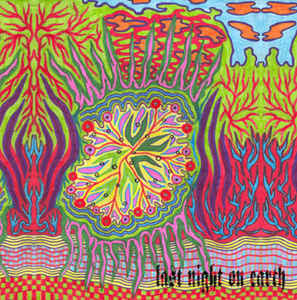 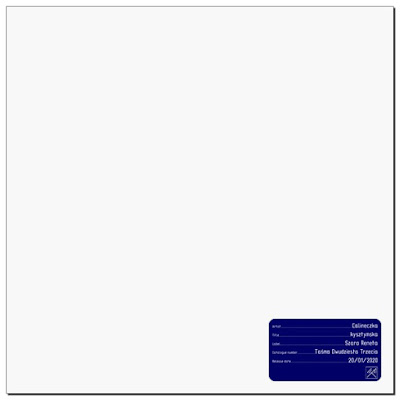 Sometimes personal issues lead me to mistakes while writing this blog. So, when I originally posted this new Calineczka release in late March, I forgot to include the whole material on it. I received the whole package including a stick that contains three tracks on .wav format, but I forgot to upload them all, and only posted the first track which was given through bandcamp when I bought it, due to space limitations. So, after communicating with the master himself, here's the whole thing: 12 hours of the deepest modular synth drone to listen during summer sloth. Can it get any better than this?

PS: It can get almost at least as good as 12 hours of Calineczka pineal gland movement with the new releases on his label Important Drone Records which has just put out a tape of deep warm drones called Trans Misja by Kamil Kowalczyk, and grey industrial drone by MVK on the tape Metastabilities. Go order them right now, they're cheap and totally worth your time and money.

PS2: Speaking of MVK, there's a new release The Hidden Accord just brought out by the ever-reliable Invisible City Records as a split between MVK and Modelbau (Frans De Waard of Kapotte Muziek), featuring even more bleak concrete drone. It's a free download, are you still here?

PS3: Invisible City released at the same time a new Depletion tape (my worship of Martyn Reid's work both as Depletion and through Vampyres has been frequently expressed here). The focus here is not on concrete mixer drone, but to create a deeper more sinister sound that is more akin to Wolf Eyes and Demons. Cotard Delusion is also a free download and of course 100% guaranteed quality.
Posted by Vladimir at 1:05 AM 3 comments:

Möbius - Time Is What We Ride 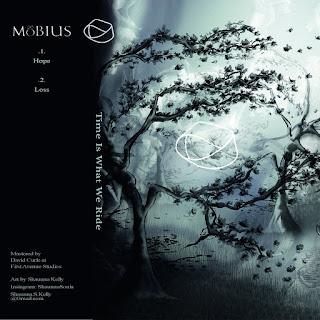 Another great offer of sorcerous vocal drone by Möbius dedicated to a close one of theirs that was lost. 2019 self-releases tape.

Seeing the cover of this new Gero release one would be quick to think "yes! he's back to noise! (or at least recordings of ejaculation," but no fellow readers, Gero once again returns with a J-pop fun tune, albeit with a porn intro. Actually I think this is a 70s pop song with an additional person shouting "oh, yeah" in the chorus. Can't get any better. On the other side, Slovakian band Sedem Minút Strachu play heavy noisegrindcore with growls and huge intensity. Not like it's the best noisecore band out right now, but still quite good. 2020 7" on K.A.Z. Yo, I've seen there is another version of this released by Juntaro himself that has two additional Gero tapes. If anyone has managed to get it, please share!