In a recent post on Die Or DIY about Michael Morley's Gate, it was said that Morley gives the impression that he can't play the guitar and that he's quite good at pretending to not be able to do so. Well, if playing the guitar means soloing like Joe Satriani, let's hope that Morley really is paraplegic when it comes to guitar-playing.

The same impression is also passed by Ash Cooke, Welsh guitar player for Derrero (when it comes to lo-fi indie of the more electric variety, you can't get better than them), guitar/keyboard/whatever torturer of solo project Pulco, and more recently in Chow Mwng, as well as designer for the covers of TQ Zine. 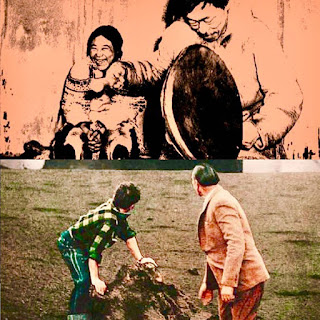 Nunavik was the one release that introduced Ash to me and probably most people, as it was a free giveaway with TQ #7. In this recording he emulates the Canadian Inuit peoples throat singing style to challenge Western-centric notions of what correct music stands for, and he mixes it with maddening improvisations for Casio synth, percussive junk and guitar whateverness. In fact it sounds like a really damaged human beat box on avant-garde overdose. Cool!

Get it here for free 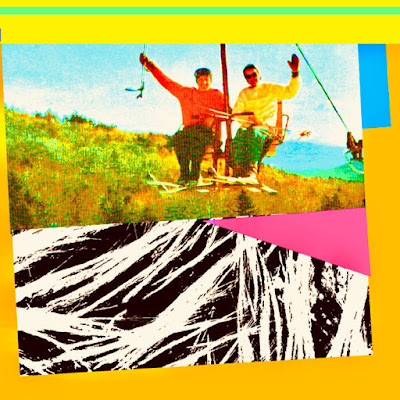 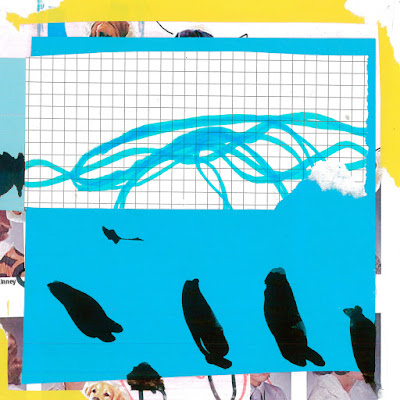 Perforation Function. Amazing work. This is Chow's most melodic/real guitar playing, delivering some pretty acoustic jazz guitar arpeggios while also including his usual synth noise, stream-of-consciousness lyrics, and percussive doodlings. There's a nice concept behind it, too, as this has been his response to David Howcroft's Nurse With Wound mail art action, during which he sent out to volunteers a dismantled tape of a NWW Tusk Festival tape, asking them to destroy/deconstruct it as they saw fit. I understand that most people just smashed it, but Chow Mwng made music around it, resulting in this hereby release, where apart from his live improvisations he includes several samples from said NWW recording. Added to that, he's gonna play live while David will be exhibiting the results of his mail art action during this year's Tusk. I absolutely love this music. (Posset has also made a sound response to the NWW action, producing a tape's worth of a loop of the gig). 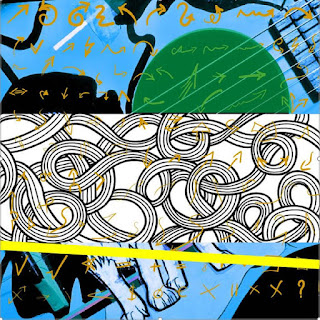 Stuttering Hand is my favorite of the lot whereby he focuses exclusively on guitar improvisations and prepared guitar damage. 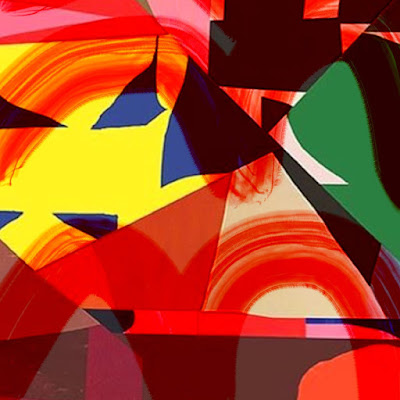 More of the same prepared guitar nothingness on One Day All This Will Make Sense? Gimme more! 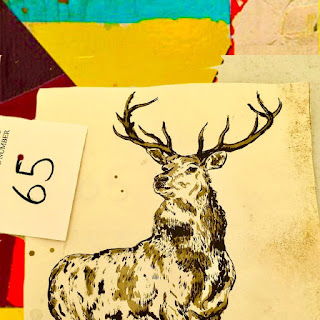