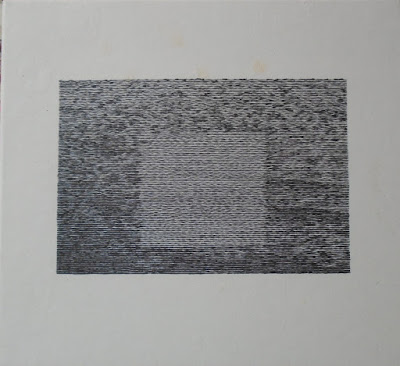 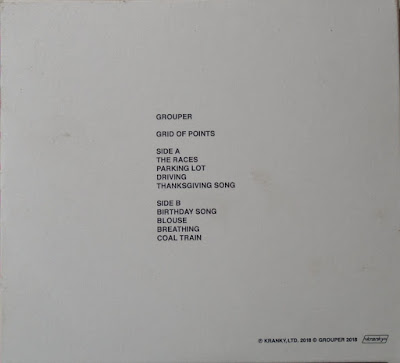 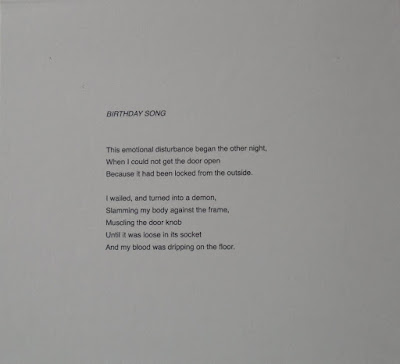 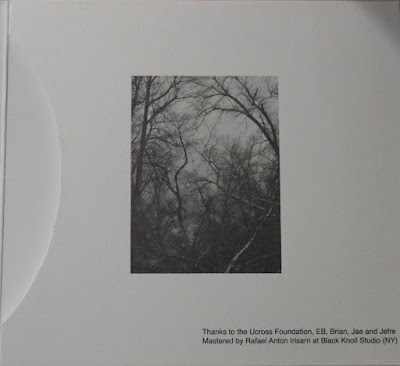 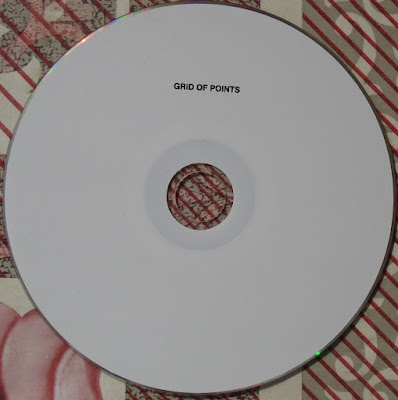 My dear mother has been since last week at the hospital in a very serious condition with hypoglycemic shock which stopped her heart. She was resuscitated and now she's in intensive care; doctors say she's avoided danger and they'll need to see what damage has been done. This came to cap the most difficult year of my life so far, a year filled with both immense joy on two levels (which I hope will continue) and excessive stress on all levels, both personal and professional.

The music of Grouper/Liz Harris has always had profound effects on my psychology and I've frequently thought of it as dying or ghost music. It's not that it is that depressive, it's that the music and vocal delivery always sound as if on the verge of passing or getting lost somewhere beyond, and there's that water feeling pervading her music, an element she has often referred to in interviews. It is little surprising, therefore, that with my mother being in this condition, Grouper is almost the only thing I'm listening to these days, revisiting The Man Who Died In His Boat and the two AIA albums, along with Ruins, which is a staple in my car anyway for a long long time.

And now with the new album, Grid Of Points, (released by Kranky) Liz continues where she left off with Ruins. That is, this is strictly piano and vocal music, with the exception of a passing train sample at the end of the album. But where the previous masterpiece had a more heavy, damp and cavernous sound and style, with some traces of her previous work still at play, here the music and the voices are at their most elemental, or the closest to death, one could say, when one's body is completely alone and on that thin line between surviving and passing. The reverb and the multiple vocal tracks almost function as instruments on their own, especially on the central track "Birthday Song," (how can a song on a happy occasion sound so lonely and life-taking is beyond me) and I love the moments where Liz stops singing and just drifts off into playing small melodies on the piano as if improvising, particularly on "Thanksgiving Song." Another aspect that sounds novel here is the inclusion of some fleeting soul/doo-wop/60's girl group elements in the vocal intro "The Races" and "Thanksgiving Song."

I want to thank Liz for releasing this album close to what happened to my mom and for keeping me sane and calm during this hard time. Although her music seems to be oppressively hopeless for me it sounds strangely braving and encouraging. Mom, be strong-I love you.