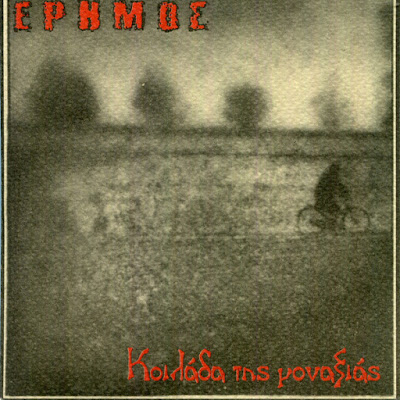 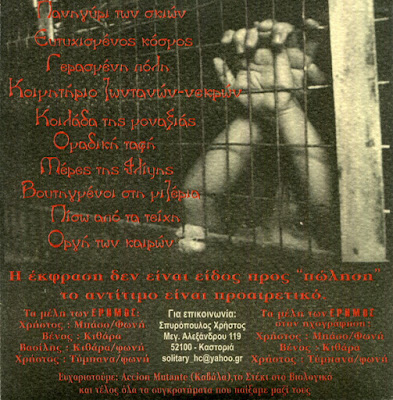 If you liked the side of Epithanatios Ronghos from the previous post, this is also gonna appeal to you. Erimos was the band some of their members had before Epithanatios while they still lived in provincial Greece. Their style is almost identical: epic wintry black metal-tinged crust punk based on seventh chords, gruff vocals and relentless pounding on the drums, close to Greek crust legends Himeria Narki, dark melodic crust like Ambulance or Ekkaia, as well as the early - and good - Greek bm material like Rotting Christ (pre-Triarchy of the Lost Lovers), Varathron and Septic Flesh. 2004 DIY release.