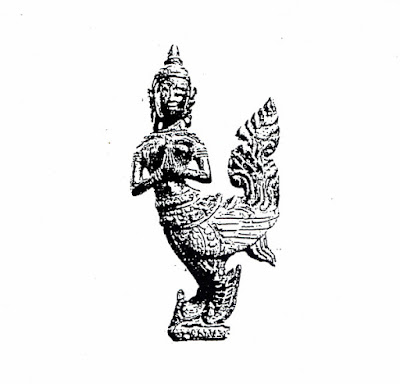 At the request of a reader, I'm posting two more releases by Louise Landes Levi, whose amazing From the Ming Oracle lp was posted here. The one is Kinnari, originally released in 1986, and Padma, originally released in 1988. Both were self-rereleased by LLL in 2015, while her 2011 tape City of Delirium on Sloow Tapes, contained spoken words over excerpts from both works. Expect great Indian classical music with LLL on sarangi, and other musicians on sitar and tabla, along with the sounds of birds.

NOTE: These two haven't been ripped by me. I found them somewhere online (don't remember where), and I'm just re-posting them. Unfortunately, all files are in 128 kbps, which sucks, but I just obliged to the fellow reader's request. Sorry.