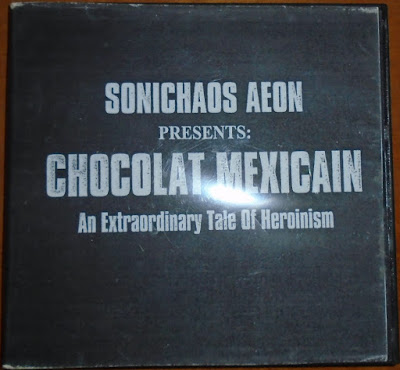 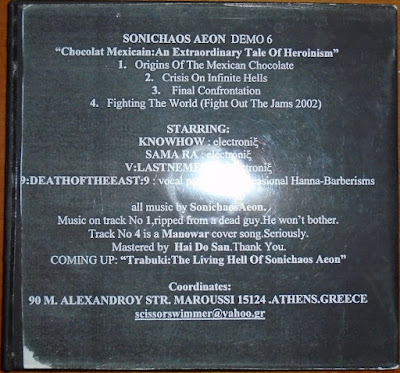 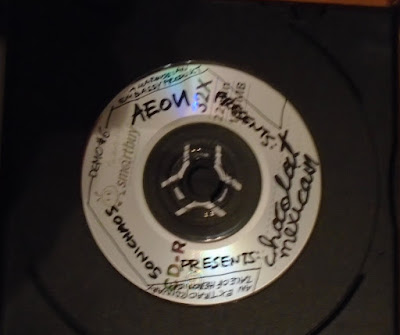 The last Sonichaos Aeon release (in the liner notes there was supposed to be more coming, but it seems that this never came to fruition) has nothing to do with metal anymore (even with metal in Sonichaos Aeon's twisted sense). There's a cinematic-noir-style intro with a guy talking over Salah Ragab's "Ramadan In Space Time," giving the notion that there is a concept behind related to drugs, followed by two tracks of hard-hitting Detroit-style techno with elements of trance, which are more accomplished than their earlier electronic tracks. The final track is a surprising club techno cover of Manowar's "Fighting The World," that needs to be heard to be believed. 2006 self-released cdr.