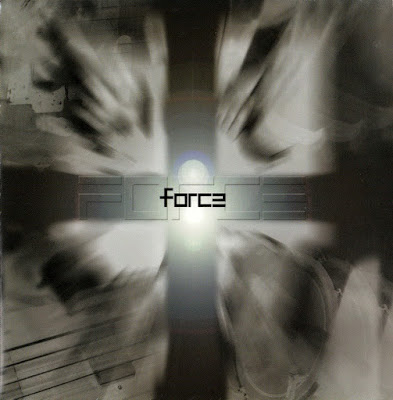 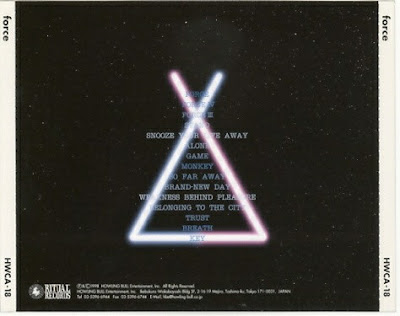 Force was a Japanese grindcore band that had in its ranks that had Eiichiro Suzuki, guitarist of Hellchild, Tsukasa Harakawa, vocalist of Swarrrm, and Youichiro Natsume, drummer on Melt Banana's Charlie, and that sadly released only one album. Seeing from the people involved in this band, it shouldn't be any surprise that the music here rocks unforgivingly, combining early Brutal Truth with the madness of Discordance Axis and a good dose of hardcore and rock 'n' roll for a good mosh in your bedroom. 1998 cd on Ritual Records.