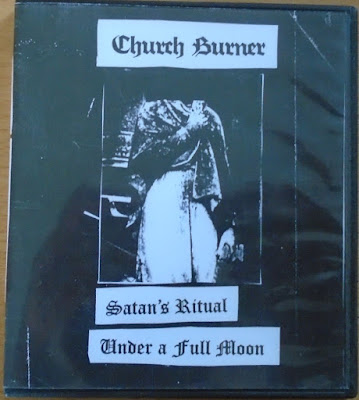 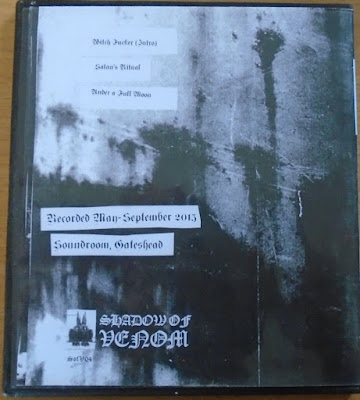 Yet another project boasting Lee Stokoe is Church Burner, also including another noise musician Victor Janos who records solo and as The Dead End Street Band. Not too much unlike Culver, this is black-hole drone that sounds like an outtake from Sunn O)))'s Black One, so you understand you're in for suffocating harsh terror drone here. 2015 cdr on Shadow Of Venom.