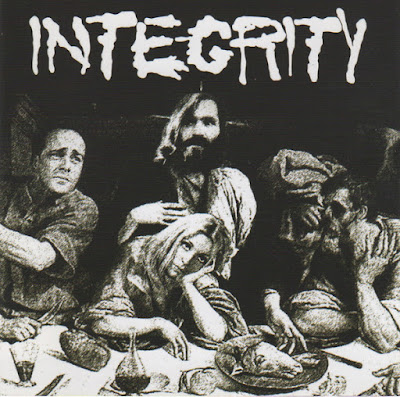 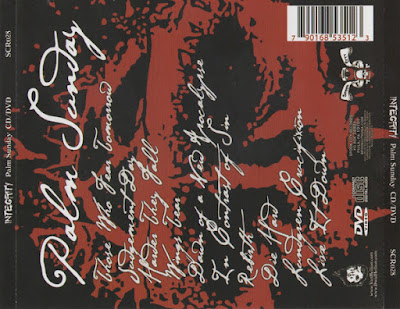 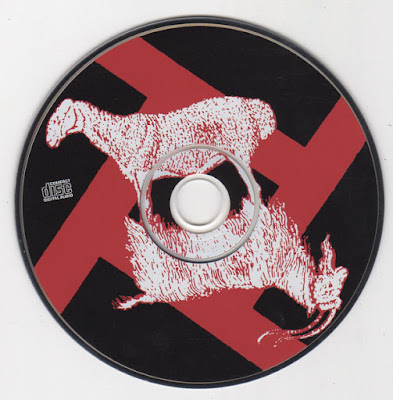 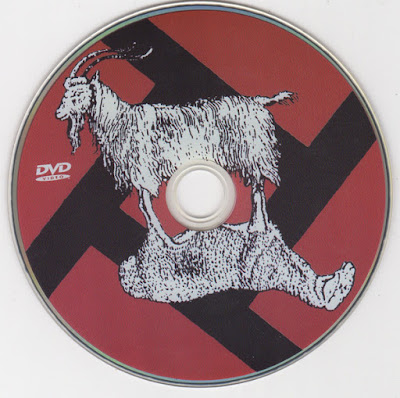 If there is a band that I could call my favorite, this one would be Integrity. I discovered them during my teens and they were everything a former black metal/death metal addicted kiddo that looked for every kind of darkness but with a sense of anger and coolness. Integrity was (actually until very recently-the only album I really didn't like was their latest one on fucking Relapse, along with the Integrity 2000 turds of course...) the band that really combined everything: violent hardcore with amazing guitar solos and psychedelic hazy atmospheres, an approachable punk attitude with an aura of mysticism, plus an affinity with noise; they were probably the band that got me into harsh noise and industrial.

This is a live recording from 1992, recorded at Peabody's in Cleveland with the sadly missed David Nicholi Araca on drums and is a legendary show with rumors of Columbus kids slashing a mic and then stabbing a kid, eventually leading to Dwid chasing and shooting them after the gig. The veracity of these legends has yet to be verified, but there is indeed a shooting scene down a street at the end. And yes, given also Dwid's descriptions of their pastimes in Clevo, then we do want to believe that everything really happened. The recording is good, the band is solid and Dwid's voice is at its most snarly and drunken. The video can be found elsewhere on youtube and whatnot but this is straight from the DVD without any compression, so for those who like high-definition, get.
2006 cd & dvd on Spook City Records.