Uh oh, doesn't Anna Von Hausswolff like what the music would have been in a medieval Pull & Bear clothes store? The base for her sound is gothic, church-organ heavy drony rock, but her high-tone vocals, the production and the pop sensibilities bring out a much more lush sound, like what Lana Del Rey would sound like if she listened to mid-1990s Swans, were Scandinavian, and didn't address her music to teen girls shopping at Forever 21, but to Vikings looking for a new shield at a Hanseatic city mall while on a break from attacking Christian monks. Lawl. OK, a more serious description could "Dead Can Dance covering Black Sabbath." Well, I hope that the references to Lana Del Rey and clothes big stores don't put off people from listening, she is fun, and the live videos I've seen on Youtube are more passionate and war-like. 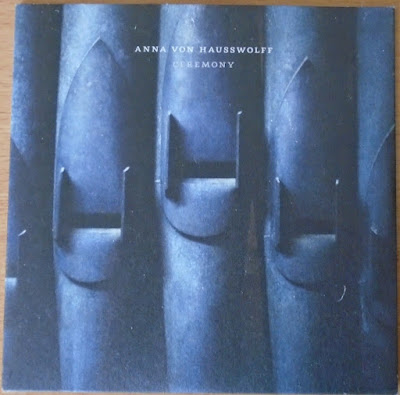 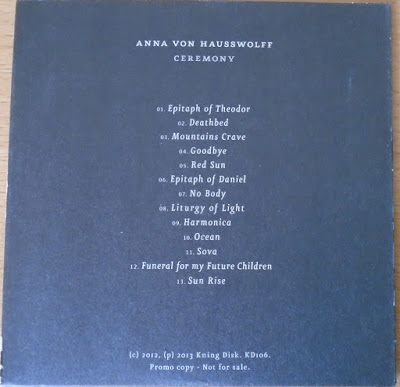 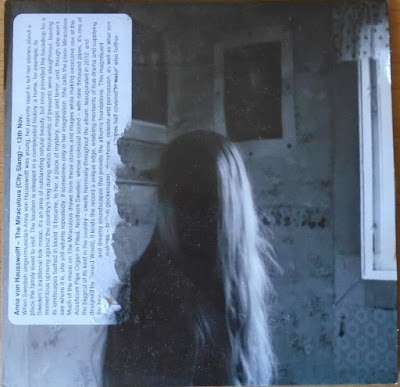 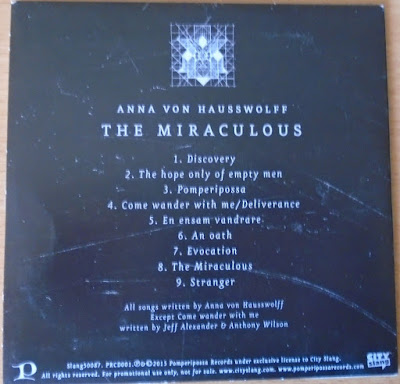 The Miraculous: 2015 cd on City Slang/Pomperipossa.