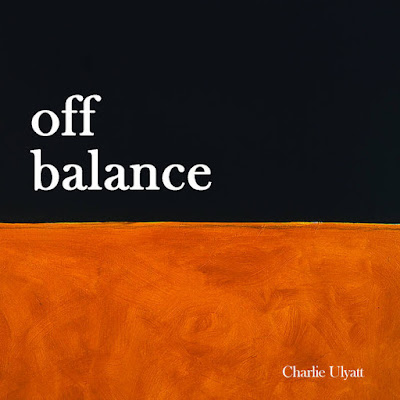 Second (I think) release of of free cello improvisations by Charlie Ulyatt, whose work has been covered before here); fans of this style are going to be delighted at his new offering, in which he also appears to be making somewhat more "musical" statements aside the noisy take a-la Roof or Diktat; on "Nailed The Rooms Up" we can hear some really nice harmonics, the drone on "Hear Them Wearing Out" has an almost classical/Stars Of The Lid take, "From A Certain Distance" features a percussive side at the beginning that could be looped in a nice house music track and continues with wailing cello sounds that resemble a sore throated cornet or something, and in "A Handful of Salt" Charlie makes the cello sound like chewed-up cassette tape. An exquisite release by a very creative artist; I think I've mentioned in one of my TQ posts that the physical release of this comes at a discount for TQ subscribers, while the digital version comes for free at Charlie's bandcamp page. Great job!
Posted by Vladimir at 8:36 AM