Roberto Musci - The Loa of Music (The Complete Sessions) 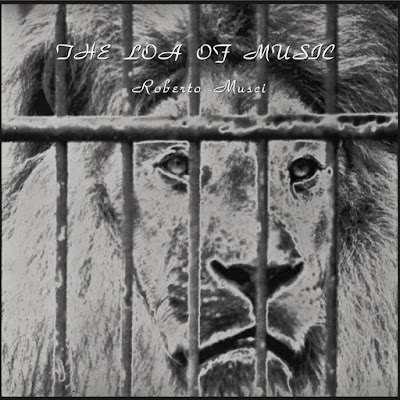 I consider this one of the most accomplished releases of all time. Released in 1984 after years traveling Africa, India and Southeast Asia assembling field recordings and instruments, Roberto Musci created one of the most ambitious ambient records - and think that this was recorded in the early 80s, without the technological conveniences of today. This is a combination of field recordings of traditional songs and choirs from Africa and Asia documenting Voodoo cultures, Indian raga, percussions, and ritual dark ambient, creating a deeply hypnotic and immersive vibe. Listening to this I am tempted to say that SPK must have been hugely influenced by this album when they recorded Zamia Lehmanni, which is another summit of 1980's ambient (some windy/screeching and percussive samples from "Invocation" and "Palms Crossed In Sorrow" sound suspiciously similar to stuff from here). So, The Loa of Music was released in 1984 but due to space constraints, not all of the recordings had been released. After 33 years, Soave re-released it in 2017 as a double vinyl including in full all of the material created by Musci, so here's one hour and twenty minutes of perfection.