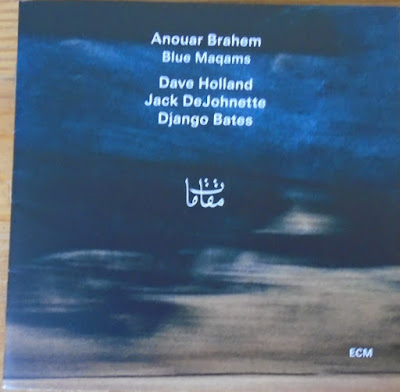 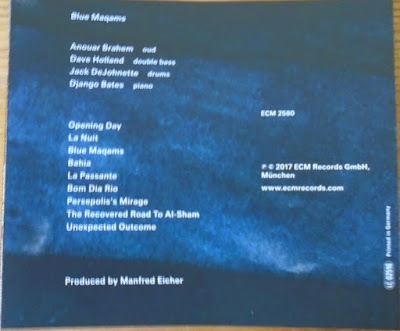 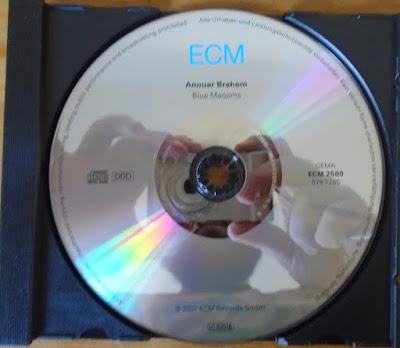 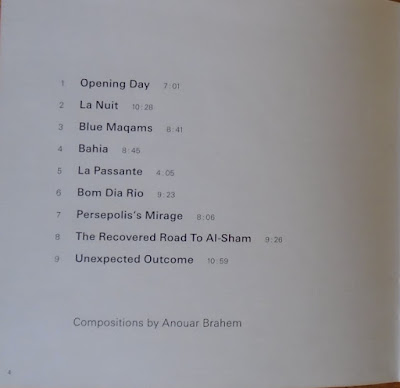 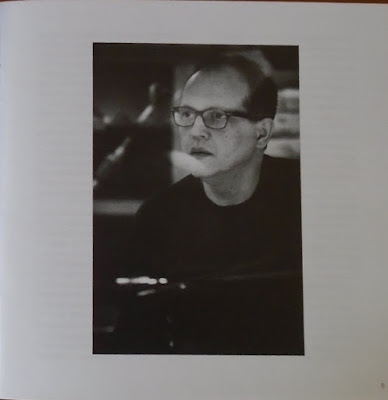 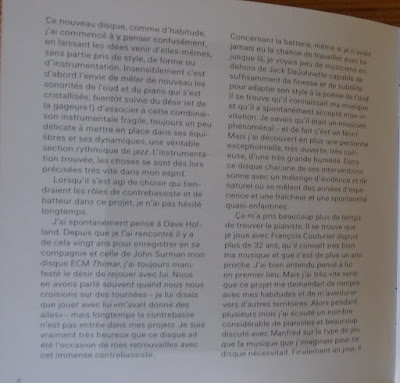 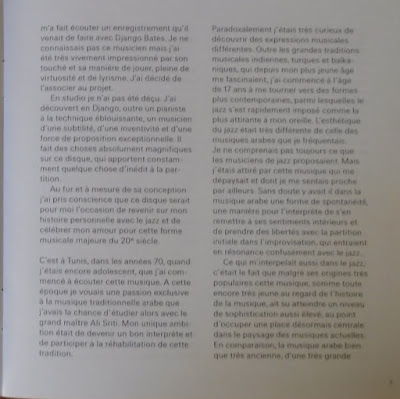 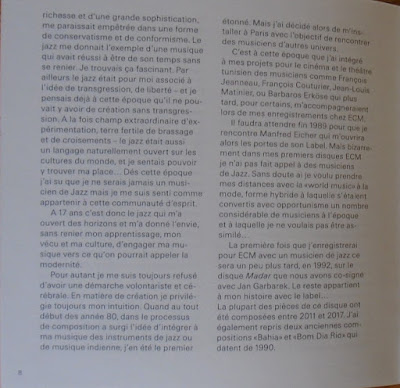 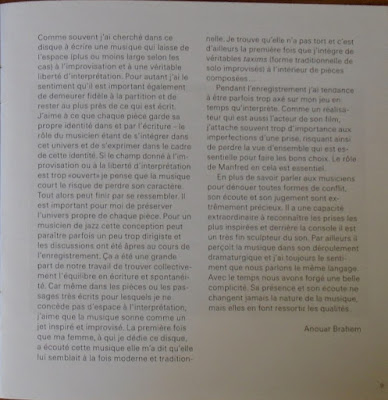 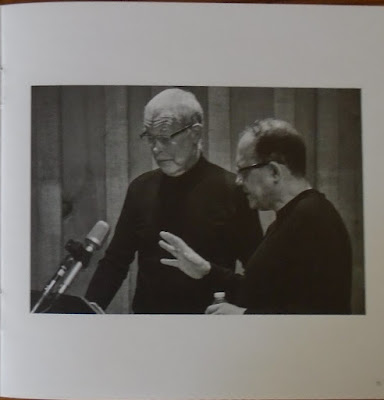 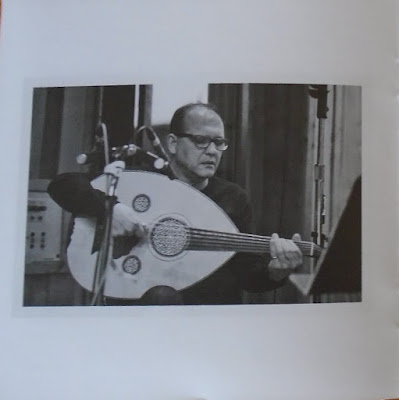 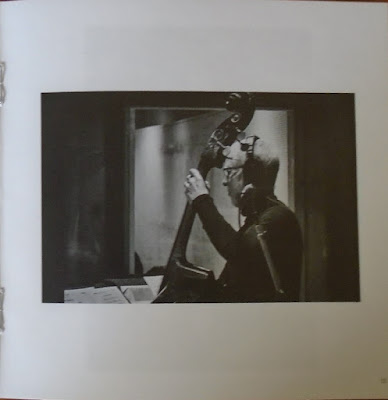 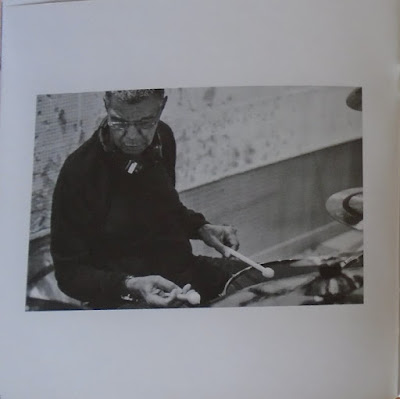 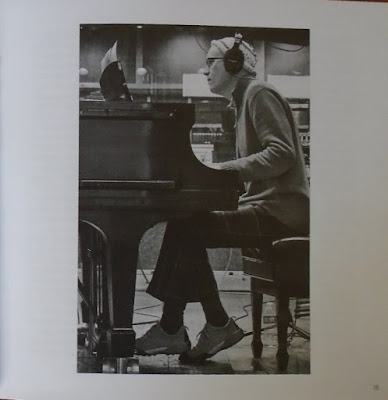 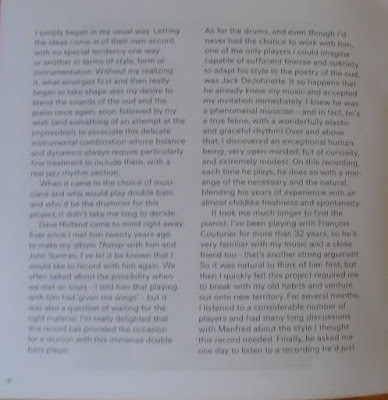 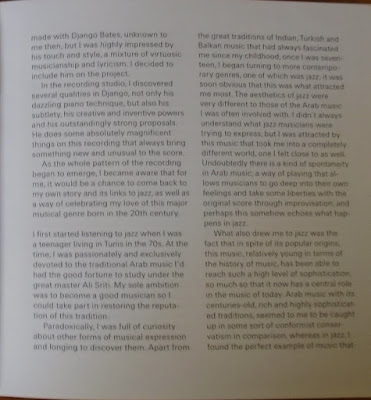 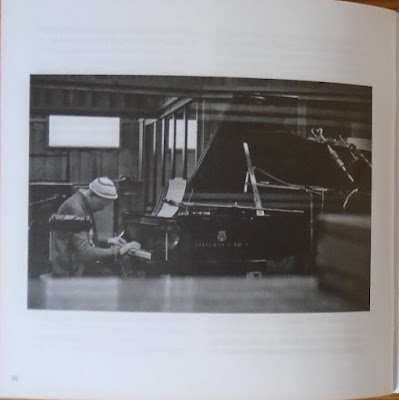 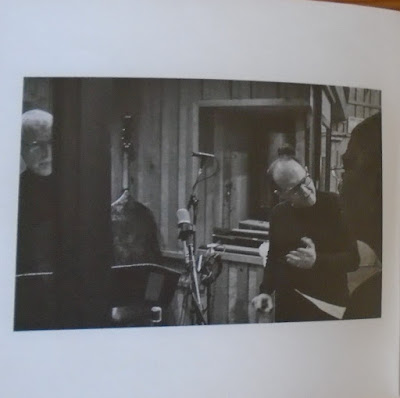 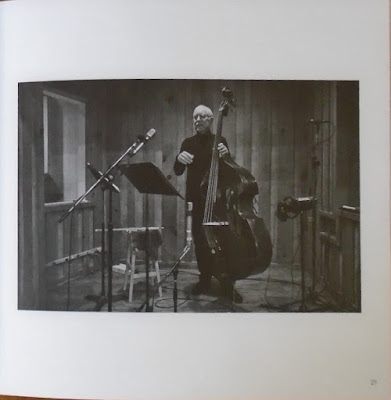 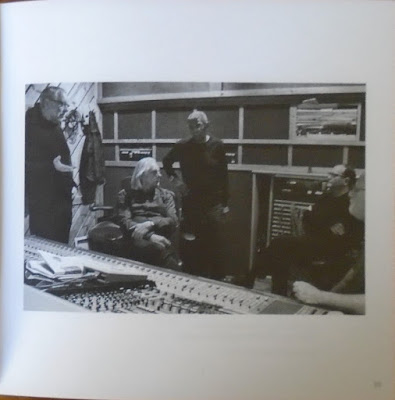 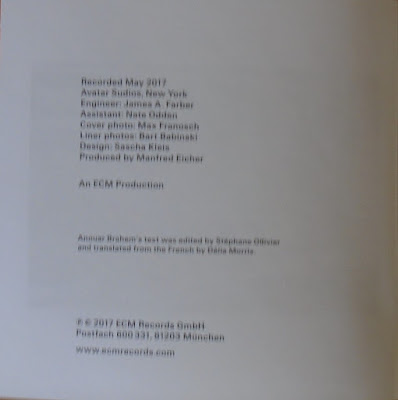 Anouar Brahem's second album Conte De L'Incroyable Amour is probably my most favorite ECM album of all time, a timeless record of Arab music invoking visions of the desert and of the mysticism of the Maghreb/Arab/Islamic world. I heard it when I was working at a record shop and started shoplifting many of his albums that were absolutely gripping. I admit to having lost touch with his music after the amazing Le Voyage De Sahar of 2006, due to not liking too much his two latest albums. But when I saw (admittedly not in 2017) that he had released a new album with Jack DeJohnette, Dave Holland and Django Bates, my heart flew. Well, I gotta say that this is possibly better than Conte. The man makes generous space in his compositions both for quarter improvisations and solo parts for the three monsters that accompany him here, and especially Dave Holland absolutely slays his bass both in solos and as the solid bottom on which Brahem and Bates play, with his bass sound also fitting nicely with the sound of Brahem's oud. DeJohnette sounds initial restrained and decorative for the first two or three tracks, but becomes a beast on the largely improvised "Bahia" and on the perfect "Persepolis's Mirage" where he plays in a very quiet almost ritualistic manner. Bates gets equal forefront position as Brahem with his delivery of the latter's melodies being exceptionally melancholic and strong, sometimes even unsettingly dark, most particularly on the indescribably beautiful "La Nuit" and "La Passante," while Anouar just overflows with emotion here, even more than on Le Pas Du Chat Noir. This is his deepest foray into jazz, more than Jan Garbarek's Madar, which had a new-agey-ethnic vibe and was concentrated around one of Garbarek's most annoying performances. Blue Maqams possesses a truly Mediterranean vibe, that is an amalgam of cultures and sounds, not centering exclusively on Arab/North African music forms, but bits of classical, improvisational music and blues next to big jazz influences, bringing to mind a night walk/drive around a city like Tunis or Casablanca.