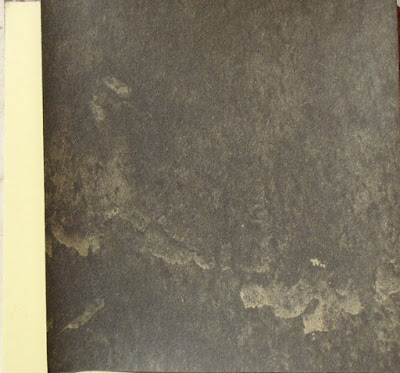 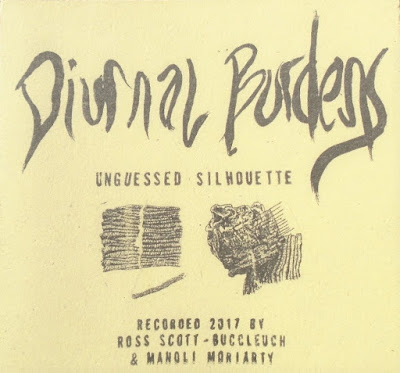 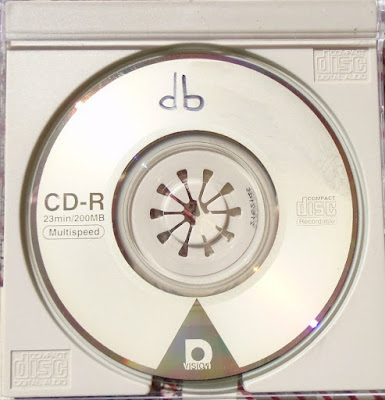 Dark, alient ambient drone by this relatively new project headed by Ross Scott-Buccleuch, along with collaborators. This is one 23-minute-long track culled from hypnotic live recordings, pretty similar in sound to Noisegate and The Body Lovers of Michael Gira. This is an exciting music project, who has already released some top-notch stuff, like the Inaction/Extinction tape on Invisible City Records, and the Veil of Acedia tape on Matching Head. Plus Ross plays in Liminal Haze, a project in which he is joined by a member of Death In Scarsdale, where they play post David Lynch/Jim Jarmusch soundtrack-music-styled drone, with a heavy touch of William Basinski. 2018 self-released cdr.