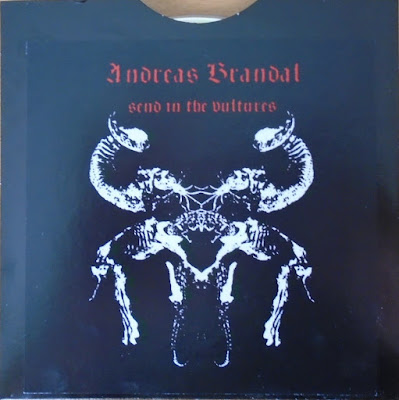 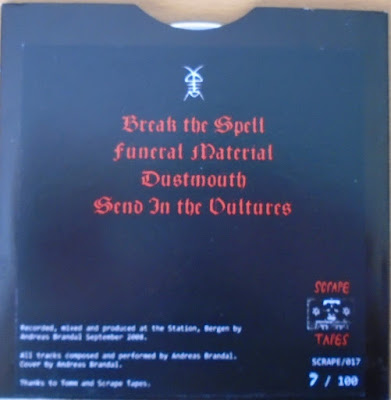 Andreas Brandal is a Norwegian noise and experimental music artist, who plays both by his own name and under the moniker Flesh Coffin. The With Friends Like These cd compilation by Gold Soundz label I have posted here features some tracks of both of his acts. In the cdr Send In The Vultures he presents caustic and varied noise with dynamics and reminiscent of a swarm of insects coming to devour a whole town. 2009 cdr on Scrape Tapes.

It is worth mentioning that on his own Bandcamp he offers a number of his releases for free download. A lot of that stuff there is of top quality and not limited to harsh noise, as he also experiments with tonal ambient/drone, live improvisational music. I especially recommend Locks And Caves, Breaking A Mirror, Collected and Disturbance. 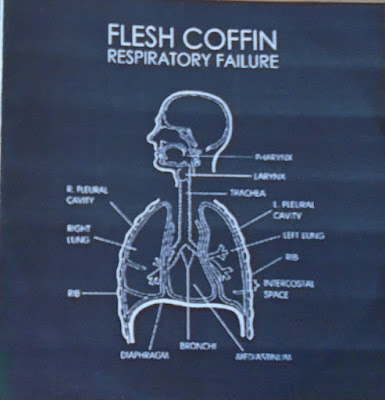 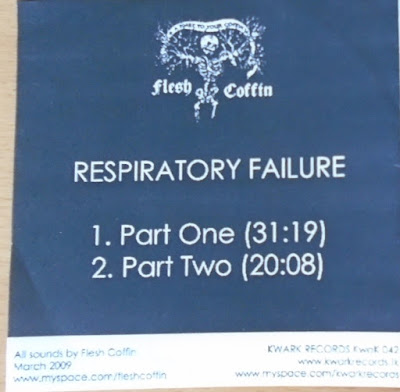 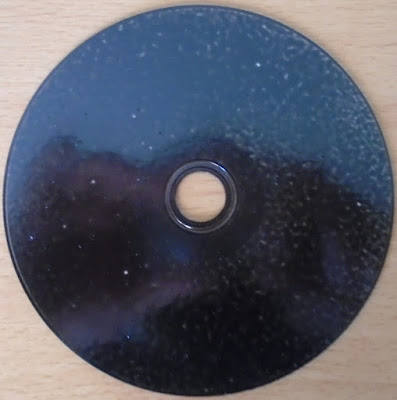 Under the Flesh Coffin name he it plays rougher. While containing the experimental mood, with instances of improvisation and field recordings, this is closer to harsh noise with a much darker tone, and in the case of the Respiratory Failure cdr he is doing two tracks of top-notch harsh noise wall. 2009 cdr on Kwark Records.

Now he also runs a Flesh Coffin bandcamp site in which he once again offers stuff for free, and I would particularly suggest listening to Crawling In Chaos.

Since he has uploaded so much stuff for free, I think that he deserves some support for doing such a good noise job.