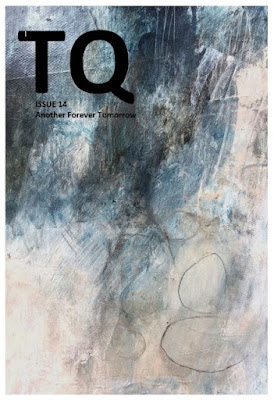 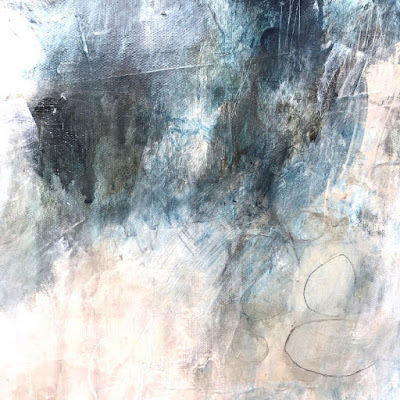 New TQ issue continues in a more retrospective note as in the previous John Peel issue, with the main part of the zine focusing on accounts of kraut rock giants such as Can, Holger Czukay, first Faust, and Kraftwerk.

The most important part, though, is an interview with David Howcroft, the person behind No-Audience Underground Tapes, which I have talked about here; in the interview David talks about his connection to Blyth and Fuckin' Amateurs, the formation of N-AuT, consideration on its future, and the story behind the Another Headache For the NHS compilation, which was released in order to gather financial aid for a shockingly serious accident David had had. I already knew that that comp was released in aid of David, but I wasn't aware of how dangerous his condition was, and I wholeheartedly wish him the best.

I grasp the opportunity to remind readers of the blog that No-Audience Underground Tapes is an important effort to document the life of the North-East England drone/noise/experimental scene, recording and releasing gigs by such amazing musicians and groups like Vampyres, Posset, Smut, Fells, Witchblood, Möbius, Death In Scarsdale, Wrest, Noize Choir, and so many others. More than 50 tapes have been released so far, and I really hope that David will keep at it for as long as it takes. I would offer the full list here, but I highly recommend that all of you drop David an email, ask for the list, get some stuff and give him your support; after all he is doing it for free, without charging for the tapes, which is an important aspect of the underground.

Finally, this most recent issue of TQ comes with a free cdr of Posset's Another Forever Tomorrow. Posset is obviously one of my favorite artists ever, and on this release he proves again his expansive vision of electronic music, from his patent dictaphone manipulation of vocals and voices to an amazing gamelan-like tune called "Rubber Whiskey Decisions," and from a dictaphone blues anthem called "Dub Touch (Two)" to more ambient/drone incursions with the cd's intro and outro. Great stuff as usual, you can listen to it here.