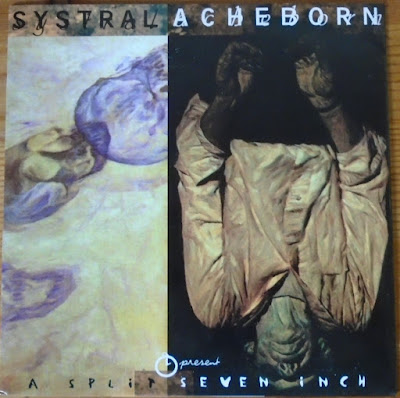 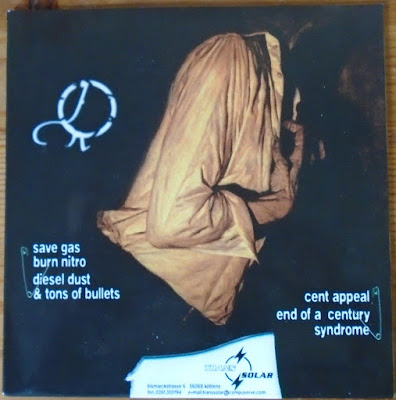 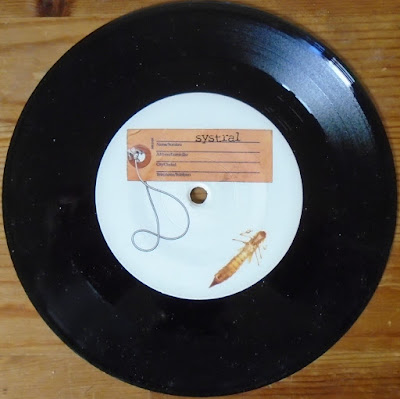 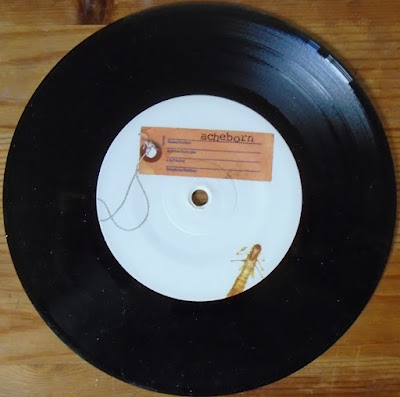 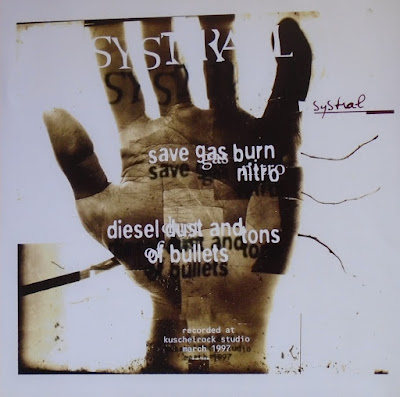 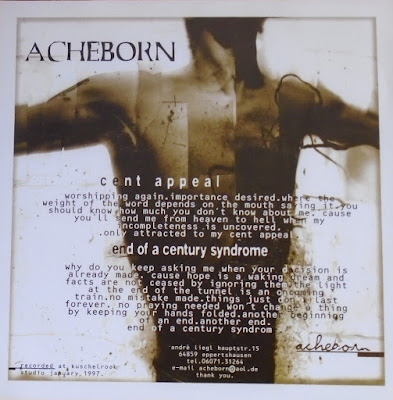 I listened almost exclusively to extreme metal (that plus King Crimson and Rush) as a kid and then grew up on punk, crust and d-beat as a teen, I've always held as a historical fact that the best metal has always been played by punks. This is something that was initiated by the almighty Discharge and Amebix in the 1980s, and continued with legends such as Suicidal Tendencies. The mid-to-late 1990s produced many bands that emerged from various hardcore scenes and played amazing metallic hardcore that totally destroyed almost anything made by the metal scene. This was mainly the case with Cleveland bands such as Kickback and Ringworm, other Holy Terror-affiliated bands like Catharsis and Gehenna, the Belgian H8000 scene with Congress and Liar, plus people like Timebomb from Italy, Kickback from France and early All Out War. I mean, even the best metal bands have been very clear about their punk roots, like Bathory, Celtic Frost, Slayer, early Metallica.

Another case was the Bremen Sound scene that was kickstarted by Acme, members of which would go on to form Systral, who released one of the best hardcore/metal albums of all time, Fever. After this, they released this split 7" with fellow Germans Acheborn. Systral played extremely heavy and apocalyptic deathcore (no, not emo/beatdown pseudo-angst ridden shit that is called "deathcore" today), with a huge Bolt Thrower-like sound that tears everything under its tank wheels, a dual vocal attack by one of the deepest growling vocalists breathing fire and brimstone and an unsettling black metal shrieker, and an intro with a Harley Davidson sample from Manowar's "Wheels Of Fire." Systral members would go on to form Mörser, who play similar, a little bit clearer and more technical stuff, like a more violent and unhinged 90's Carcass. On the other side, we got Acheborn, who play more technical and urgent metallic hardcore with black metal atonalities. Think like a European version of Converge. 1998 7" on Trans Solar.