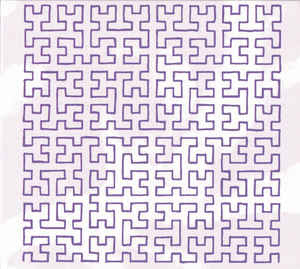 Don't quite understand the necessity of this compilation, but it's still fun. You get the two versions of the "Theme to the Gay Man's Guide To Safer Sex," plus two version of another track on the same TV program, plus the two "Nasa-Arab" songs from Stolen And Contaminated Songs which you already know and love. So, the two title tracks sound to me as the most commercial Coil ever reached and that's a great thing! Very relaxing and sensual acid house/psychedelic dub with an awesome female vocal loop, that really woke me up as I was driving home last night on the highway. The other two songs, Exploding Frogs/Omlagus Garfungiloops, have the same dark cabaret bass line and some far out keyboards, vocals, and sax which remind me a little bit of what Throbbing Gristle unsuccesfully tried to do on Part Two-The Endless Not in a more house approach, and I love it as well. The key words here are sensual and erotic, and it is a great listening suggestion for this fucking heatwave across Europe these days. 2019 cd on Musique Pour La Danse.

PS. Some days earlier I was again driving on the highway at midnight, and I was listening to Neurosis' Times of Grace at quite a high volume and it gave me the creeps! I then stopped at a highway toilet in the middle of nowhere just with trees and stopped lorries with drivers sleeping inside and so scared was I that I peed like ultrafast and didn't even wash my hands!