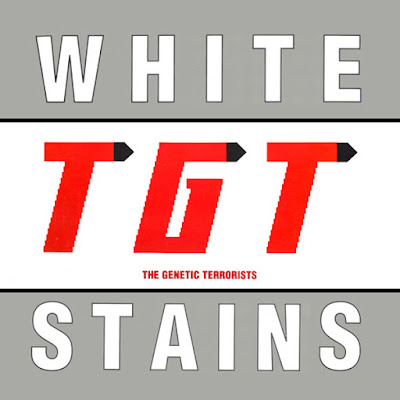 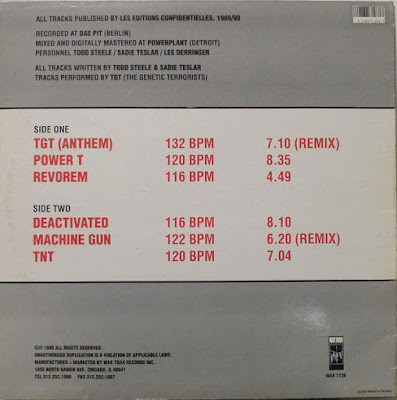 Many years ago I shoplifted this LP along with the first Psychic TV album, thinking it was an album by the Scandinavian Satanic band White Stains which had released an album with Genesis P-Orridge. But after some search I discovered that it was in fact a side project of Chris Carter and Cosey Fanni-Tutti along with Lustmord and a guy called B. Ghod. I guess most of us would hope that such a collaboration would produce some frightening and earth-shattering industrial/ dark ambient but this is decidedly not the case as they play 1980s EBM with a minimal bend, kinda like a harder version of Chris & Cosey's late-1980s/early-1990s stuff, combined with manly group vocals, perhaps a more monotonous version of old Front 242. EBM isn't really my cup of tea, but this album is important for historical reasons so snatch it. 1990 LP on Wax Trax!