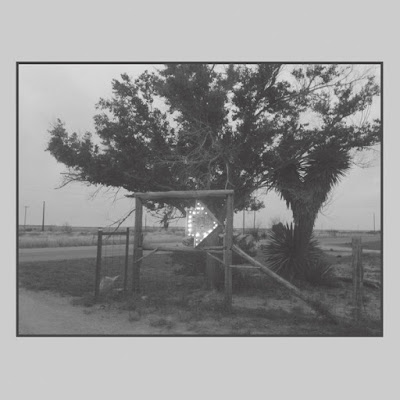 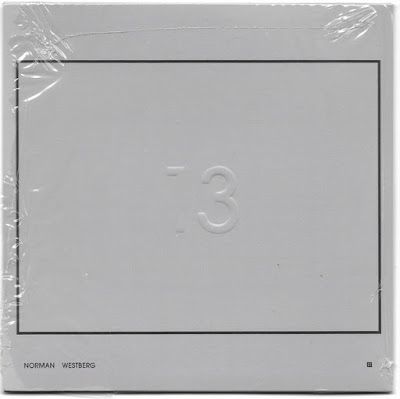 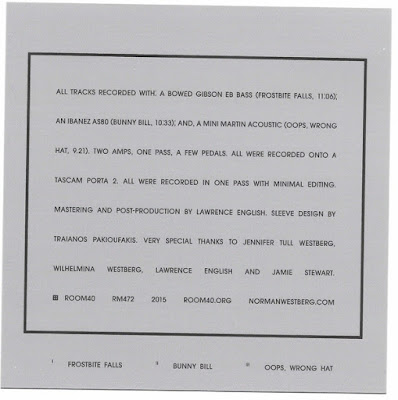 Does Norman Westberg need any introductions? He is probably in my opinion the most groundbreaking guitar player of the last 35 years, along with maybe very few others such as Dylan Carlson and King Buzzo. He has always been such an integral part of the sound of Swans, from the nihlistic emptiness and oppression that his noise and riffs evoked in the early days, to the annihilating sound that they had been doing up till a few months ago before the disbandment of the last line-up. In the four times I watched Swans live since the reignition in 2010, I always had my eyes on Norman to see what he was doing, since he always seemed to be as the one who was the less audible, but every time it became apparent that his quiet gum-chewing persona was the one delivering the droning underbelly beneath the noise. I am very lucky to have seem them repeatedly live and I hope that whatever comes next in the Swans thing, he will still be part of it.

This cd was initially a very limited release in 2014, but fortunately Lawrence English and Room40 have made this once available. It's an amazing 31 minutes of guitar, e-bow and bowed bass-based drone/ambient masterpiece with an incredible sense of longing, mourning, solitariness, and of dark, desert environments. I can't recommend this highly enough, but it must be already understood that Norman is guaranteed success. 2015 cd on Room40.