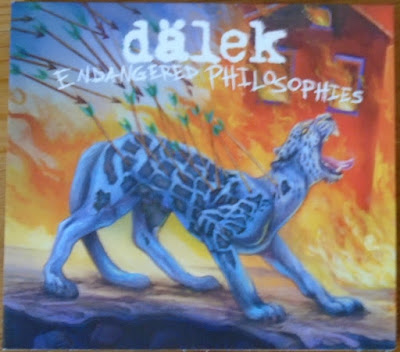 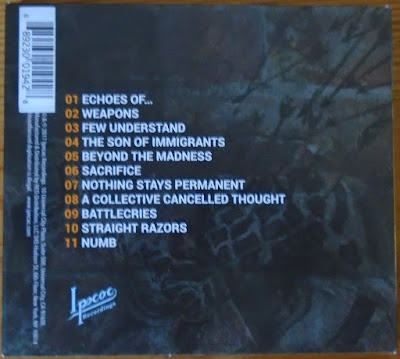 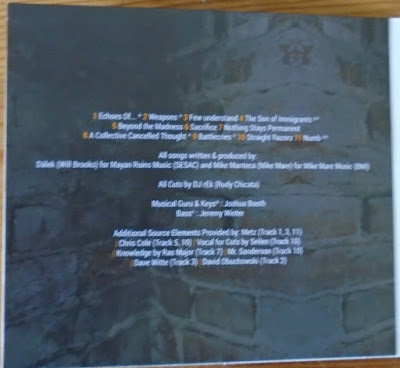 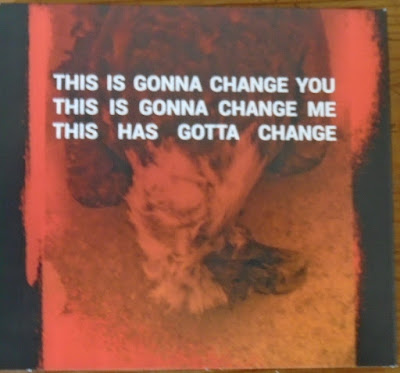 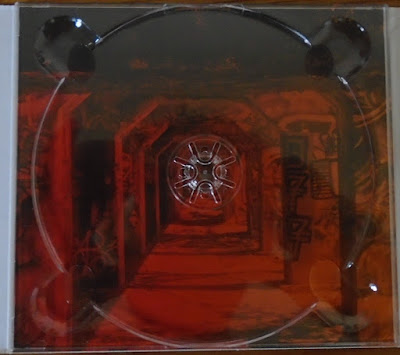 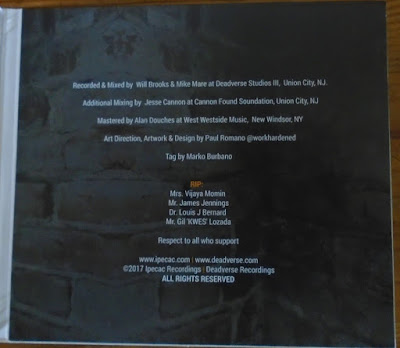 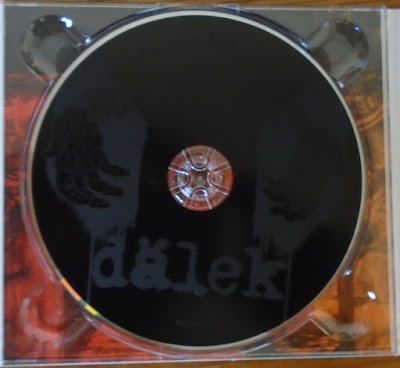 The demise of experimental hip hop pioneers Dälek after Gutter Tactics was surely grievable but it made sense since that album sounded a very mediocre follow-up to the masterpiece that 2007's Abandoned Languages was. I was thrilled that MC Dalek decided (after some cool shit, slightly more conventional rap stuff he did with IconAclass) to revive the group in 2016, albeit without DJ Oktopus, who was important in the group's signature noise/ambient-inflected hip hop, but with Mike Manteca of Destructo Swarmboots and DJ Rek. However, the returning album Asphalt For Eden still didn't quite manage to hit the spot, something that Dälek had managed to do successively with each album up to Abandoned Languages. So, when I read that they were due to release another one this year, I didn't become instinctively aroused. Mistaken was I. When I heard a couple of tracks on the group's bandcamp, it became evident that Dälek has now got back to form. The beats are both hard-hittingly slow and head-movingly rhythmic, the electronics have finally achieved the psychedelically beautiful ambient atmospheres of Abandoned Languages while also retaining the more industrial and noise greyness of earlier albums like Absence. On "Battlecries" there are some supreme horn sections and other noises sounding like a train derailment that provide the sense of a noir bar next to a train station. Definitely one of the highest points for one of the most important hip hop groups of all time. 2017 cd on Ipecac.