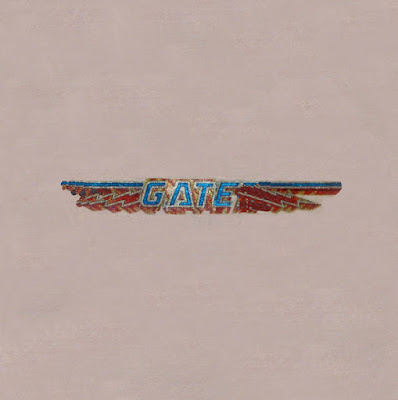 This was probably the best record of 2016 for me. Michael Morley of The Dead C makes a dizzying and nightmarish approach to disco, with four 10-minute-plus songs starting as booty-shaking anthems and ending up corroded in washes of psychedelic feedback. Never having been a fan of clubs and parties, this decay pretty much fascimiles  how I felt every time after a couple of hours exposed to the loud music and the lights and the booze.There's this sense of dizziness and isolation as the disco rhythms are gradually but surely overtaken by the noise and Morley's crawling vocal delivery. While this is more musical and rhythm-based, tThe approach is not far away from the hypnagogic postmodern deconstructions of 1980s pop culture as offered by James Ferraro in his early releases. 2016 lp on MIE Music.