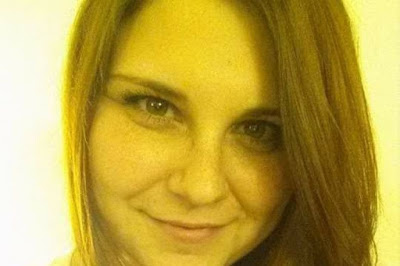 In memory of Heather Heyer, the activist who was murdered by a worthless nazi worm in Charlottesville, Virginia, during the counterdemonstration against the white supremacist gathering, Wolf Eyes have brought out a free online release to support a funding campaign for Heather's family. Heather's death must serve as a reminder that as thousands and millions of militants and proletarians died in the fight to smash fascism and racism worldwide, apathy and individualism in the present society of indifference and consumerism are as dangerous as fascism itself, and that fascists will not be stopped by peaceful demonstrations and calls for political reform and parliamentary illusions that present one faction of imperialism (Democrats and their leaders) as progressive and democratic and Trump as the only problem, whereas the problem is capitalism and the exploitative system of labor and its political organization which is the nation-state. Fascism, racism, sexism, homophobia and transphobia will be defeated only in the streets and only violently. Even though I live in another continent, I am in solidarity with all those people who go out to stem fascism and white supremacy from spreading in the US.

Smash fascists wherever you find them!

As this song says, "You must understand fascism profoundly, it will not die by itself - Smash it!"

The funding campaign is here
Posted by Vladimir at 9:59 AM