The Caretaker - Everywhere At The End of Time complete & Everywhere, An Empty Bliss 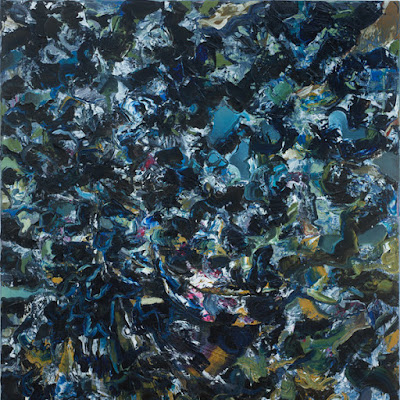 A friend of mine who doesn't listen to experimental or noise music (actually he doesn't really listen to music) mentioned The Caretaker the other day, and that he liked the concept behind, saying that he loved the ballroom samples (he's a fan of Soviet music) and that he was attracted by the The Shining references. So, I thought to share the complete Everywhere At The End of Time opus for him, along with the afterword to it Everywhere, An Empty Bliss (which The Caretaker shared for free on his bandcamp), in admiration of one of the most imaginative and original conceptual ideas in experimental music, both in terms of narrative and development of music content. But you should really go to his bandcamp and pay a mere 5 quid for it. 2016-2019 LPs on History Always Favours The Winners.