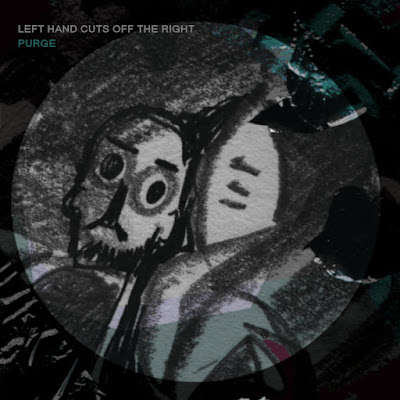 A highlight album for 2019, and one of the most troubling recordings you'll hear all year round, Robbie Judkins/Left Hand Cuts Off The Right's Purge is an attempt at mentally overcoming a serious injury he had, while previous recordings deal with suicide attempts. The very effort he has put in dealing with his mental and physical health issues while making them public in a time where mental health problems are still not fully embraced socially is noteworthy, but when it comes with beautiful music, then it becomes praiseworthy. This is music based mainly on piano themes accompanied by ambient/drone sounds, I'd say it's somewhere between Satie and The Necks darker/more subdued pieces like the quieter moments of Vertigo, for instance. Oustanding work, which is mandatory that it be further explored. 2019 tape on Fractal Meat Cuts.