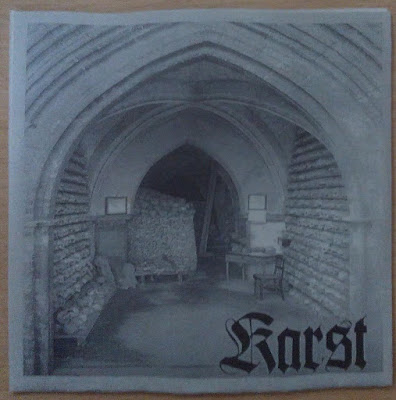 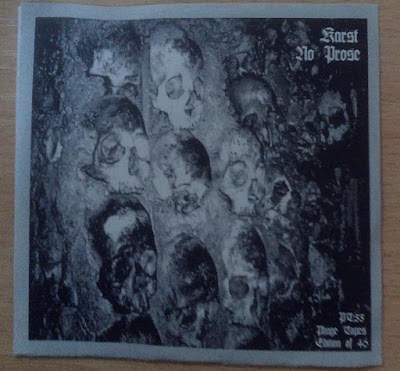 As already said, Karst is the drone project of George Proctor of Turgid Animal recs, Murder Book and Mutant Ape. No Prose cdr was released in 2008 on Phage Tapes. 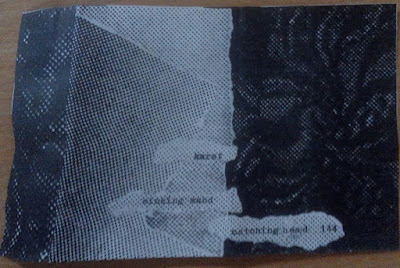 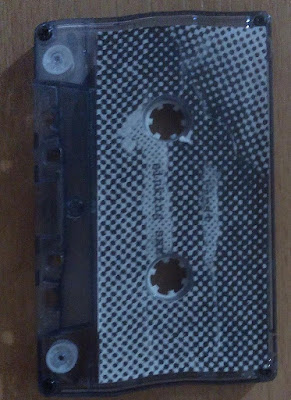 Sinking Sand tape, released in 2007 on Matching Head. This is much noisier than usual Karst stuff.

For more Karst look elsewhere here, as well in Bleak Bliss.
Posted by Vladimir at 10:55 PM